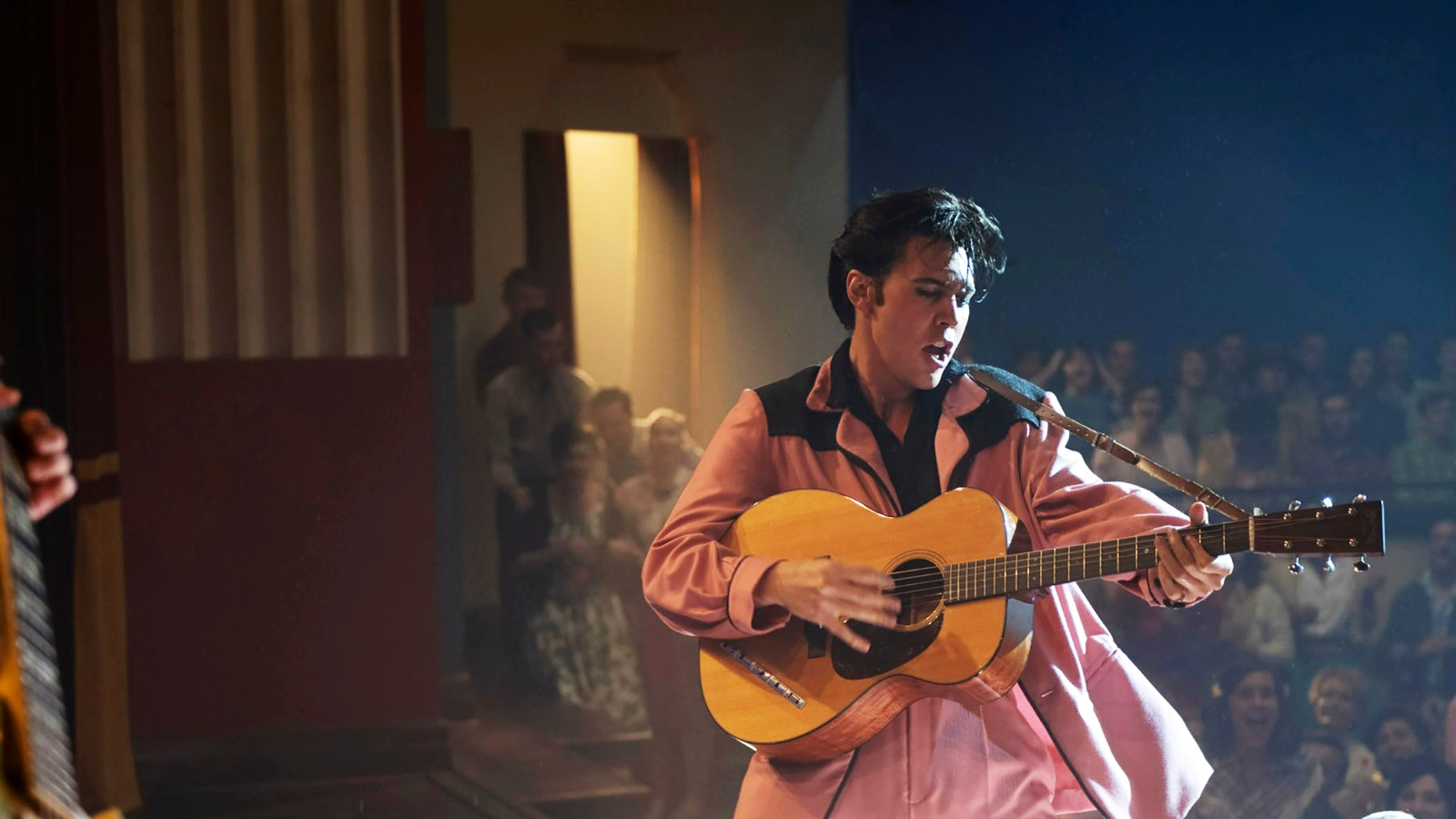 The soundtrack to Elvis, upcoming Elvis Presley biopic directed by Baz Luhrmann, features a selection of artists that is undoubtedly worthy of the King. From Stevie Nicks to Eminem, the list revealed on the movie’s official social media accounts features 27 artists and includes Elvis himself. It also features some unique collaborations and performances by cast members.

Elvis tells the story of the King of Rock and Roll (played by Austin Butler), from his early years to his superstardom, and pays special attention to his relationship with his manager, Colonel Tom Parker (Tom Hanks). The movie premieres at the Cannes Film Festival on May 25, and in cinemas worldwide in June, but the late singer’s family — including daughter Lisa Marie Presley and granddaughter Riley Keough — was invited to watch it before the rest of the world. Luhrmann and his team appear to have done a good job, according to Presley, who declared she would “eat her own foot” if Butler’s performance was not acknowledged with an Oscar.

Some of the artists appearing on the soundtrack were known to the public before the full list was revealed. Those include Doja Cat, whose original song “Vegas” was released as a single on May 6, 2022; Eurovision winners Måneskin, whose cover of “If I Can Dream” was used in a trailer; and Kacey Musgraves, who performed her cover of “Can’t Help Falling in Love” at the 2022 Met Gala. One of the promo trailers released along with the list also features a snippet of Eminem and CeeLo Green’s song, “The King and I.”

While it was not revealed if the album will be more of a companion to Elvis or if all songs will be featured in the movie, the list includes a few cast members and a few possible surprises, most notably Austin Butler, who plays the titular character, and Yola, who plays Sister Rosetta Tharpe. Rufus Thomas, who is also listed, is a late singer, songwriter, DJ, and one of Elvis’s peers; he performed with him on stage and was the first black DJ to play Elvis songs on the radio.

Here is the full list of artists, along with the names of the songs they are performing:

The list will be updated once more titles are revealed.