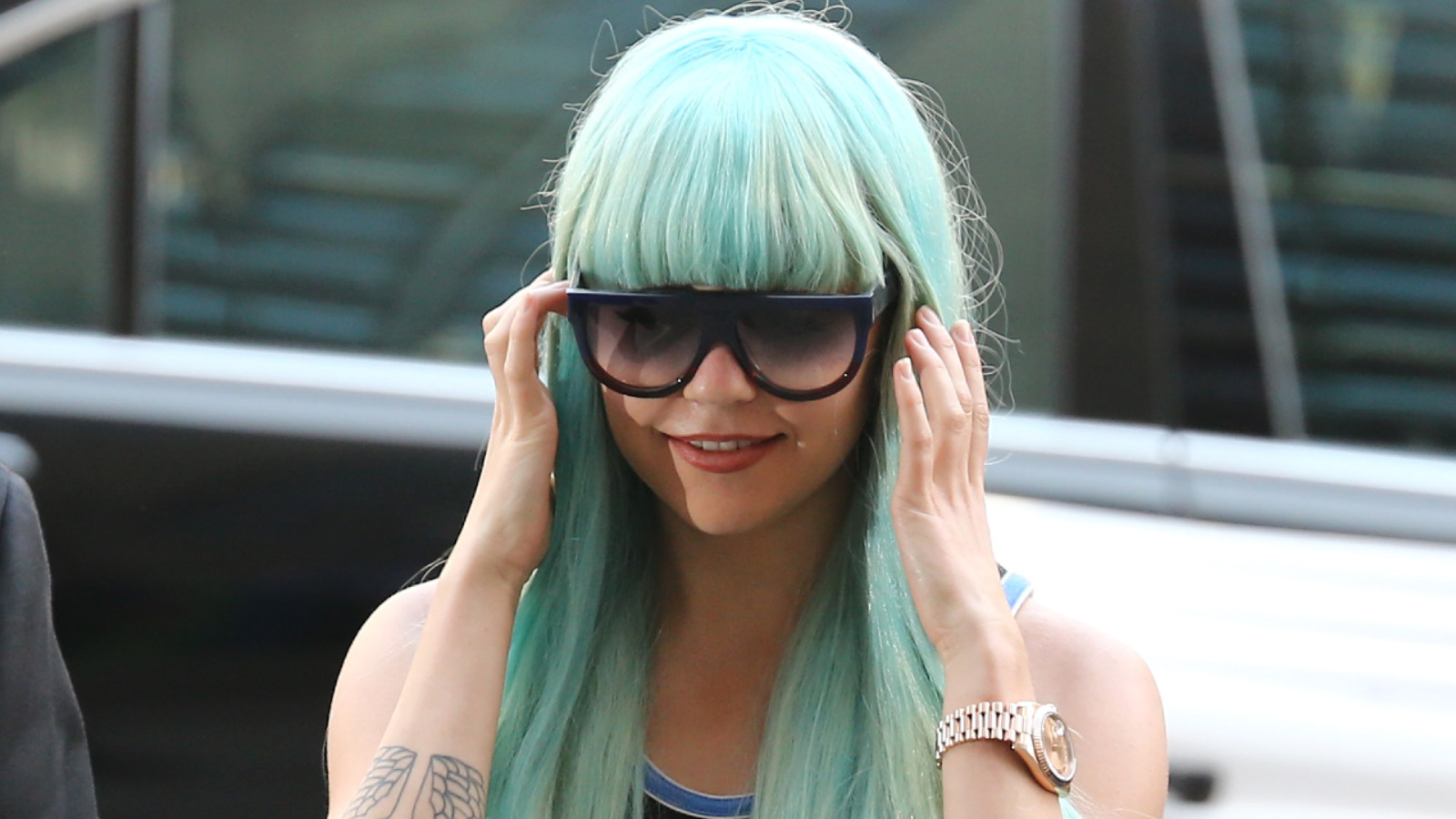 Amanda Bynes is getting closer to the March 22 court date that will determine whether or not her nearly nine-year conservatorship will finally come to an end. In the meantime, she’s been providing updates from her new Instagram account, and on Tuesday the 35-year-old shared a somewhat disturbing anecdote from her days as an actress.

“The reason I don’t usually look great in paparazzi pictures is because I’m squinting in the sun,” Bynes captioned a three-second video selfie. “The videos and pictures I post are in a flattering light, or in the shade outside, without the sun blasting on my face.”

“I once did a movie where the director told me that in certain lights, I looked like a monster,” she added.

This isn’t the first time Bynes has talked about the insecurities she faced as an actress — though she does hope to return to the industry someday.

In her 2018 “Break the Internet” profile with Paper magazine, Bynes opened up about her mental health struggles after filming wrapped on her 2006 romantic teen comedy She’s the Man, which she now chalks up to an “interesting experience.”

“When the movie came out and I saw it, I went into a deep depression for four to six months because I didn’t like how I looked when I was a boy,” she said — pausing. “I’ve never told anyone that.” Bynes recalled that seeing herself with short hair and sideburns was “a super strange and out-of-body experience” and that it really put her “into a funk.”

Previously, Bynes thanked fans for “love and support” ahead of the conservatorship court date, which was first granted to her mother Lynn in 2013. Lynn is in full support of her daughter being released from the agreement.

“Lynn is so incredibly proud of the progress Amanda has made over the last few years and is so excited about the next chapter in Amanda’s life,” her mother’s attorney told E! News last month. “Based on the petition, and Amanda’s amazing progress, she completely supports Amanda’s request to terminate the conservatorship.”