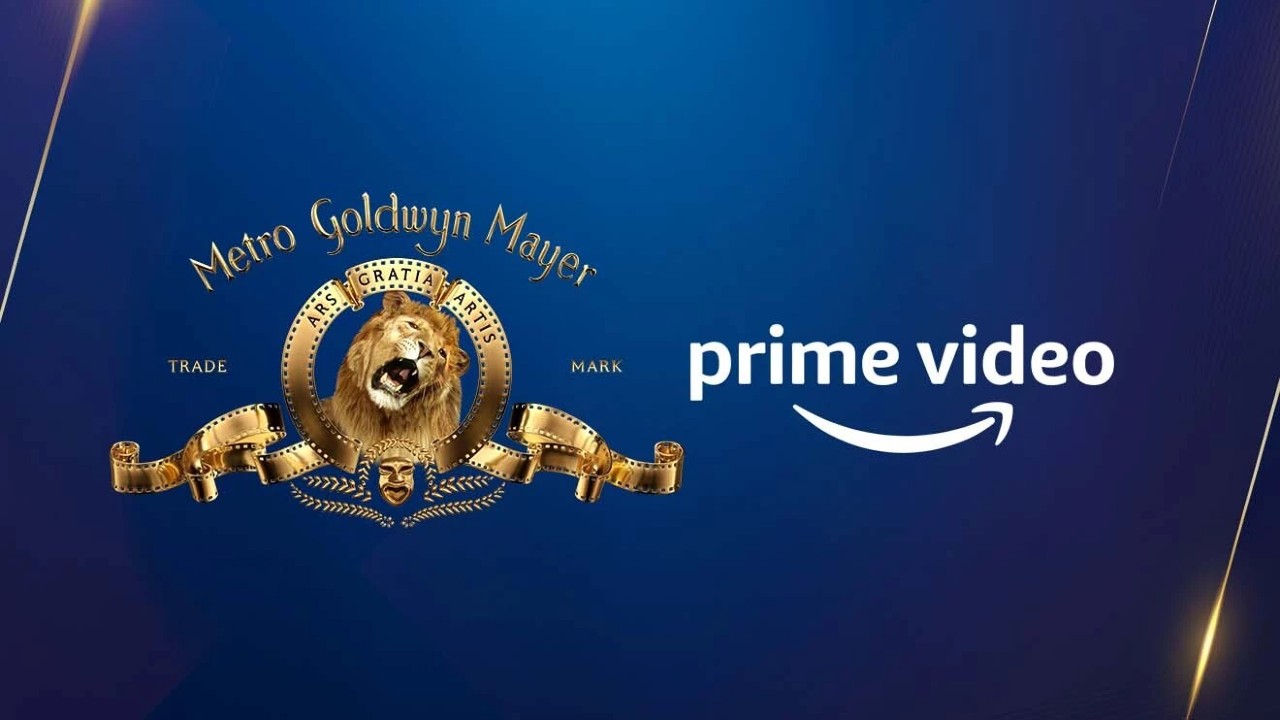 Though the deal was first announced back in May, Thursday’s announcement represents the culmination of the companies navigating a complicated regulatory process to complete the deal, Variety reports.

The storied movie studio — which has spanned nearly a century and boasts a catalog of more than 4,000 films that earned 180 Academy Awards — made the announcement on Twitter that MGM would now be part of Prime Video and their associated Amazon Studios.

“Together, the teams will provide more quality entertainment options for viewers,” an Amazon press release stated.

In addition to classic movies — such as the James Bond franchise, Rocky, Creed, Thelma & Louise, The Silence of the Lambs, The Magnificent Seven, and Raging Bull — MGM’s catalog also includes more than 17,000 TV episodes and 100 Emmy Awards.

“[W]e share [MGM’s] commitment to delivering a broad slate of original films and television shows to a global audience,” said Mike Hopkins, senior vice president of Prime Video and Amazon Studios, in a statement. He added they would be welcoming the studio’s employees, creators, and talent and “look forward to working together to create even more opportunities to deliver quality storytelling to our customers.”

“MGM has been responsible for the creation of some of the most well-known and critically acclaimed films and television series of the past century. We look forward to continuing that tradition as we head into this next chapter, coming together with the great team at Prime Video and Amazon Studios to provide audiences with the very best in entertainment for years to come,” Breaton said.

The deal comes on the heels of its approval from the European Union’s antitrust regulators, with the European Commission finding that the overlaps between Amazon and MGM were indeed limited.

Meanwhile, the U.S. Federal Trade Commission has yet to publicly challenge or approve the transaction.