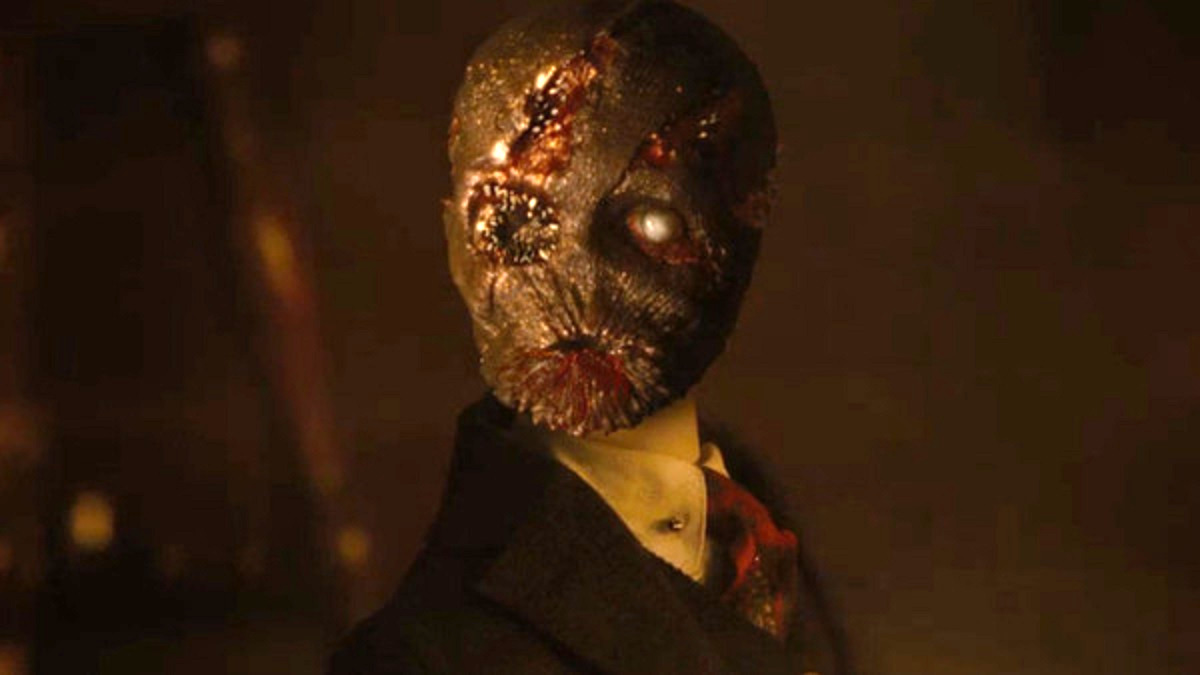 Such is the unwavering popularity of the genre, even bad horror movies are more than capable of making big money at the box office, because fans largely don’t give a rat’s ass what the reviews say; they just want to be scared out of their seats.

Unfortunately for anyone unfortunate enough to pay for a ticket, Brahms: The Boy II failed to deliver a single noteworthy fright, and took a critical pummeling for good measure.The first installment was hardly a barometer of cinematic excellence, but it did at least do the bare minimum that was expected from a creepy doll chiller.

The sequel might be standalone in nature, but director William Brent Bell returned behind the camera to deliver a vastly inferior follow up. This time, Katie Holmes is the requisite damsel in distress who gets more than she bargained for when the unnerving Brahms is discovered in her family’s new home.

Of course, they remain blissfully unaware of happened the last time out, but the chances are high that you won’t care in the slightest. Bereft of tension or atmosphere, Brahms: The Boy II was fully deserving of an 11% Rotten Tomatoes score, not to mention a disappointing $20 million haul from theaters.

However, because horror never goes out of fashion, the tedious dud has managed to land a spot on Netflix’s global most-watched list as per FlixPatrol, where it can even be found as a Top 10 hit in the United Kingdom.