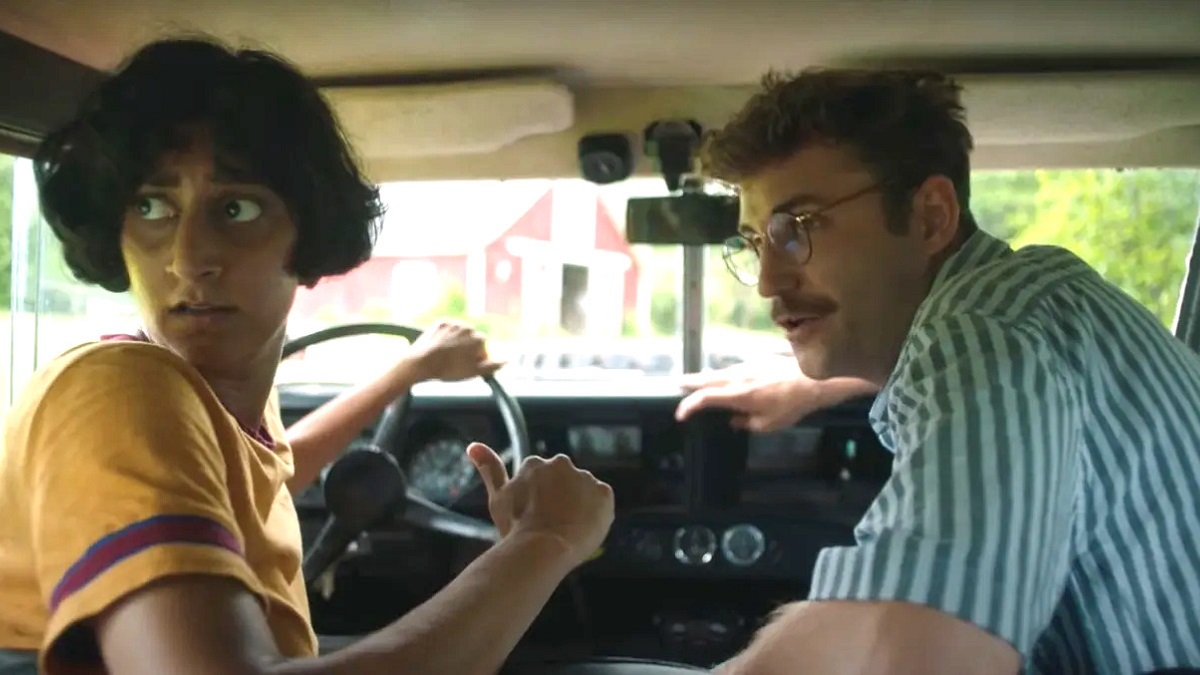 Adam McKay’s Don’t Look Up may have been stealing headlines for becoming Netflix’s second most-watched original movie ever, before going on to land four Academy Award nominations, including a contentious nod for Best Picture. However, another apocalyptic comedy has been making waves on the platform this week, one that’s arguably vastly superior.

If we’re basing things entirely on Rotten Tomatoes scores and nothing else, then the 89% accrued by writer/directors Alex Huston Fischer and Eleanor Wilson’s Save Yourselves! is miles ahead of the middling 55% garnered by Don’t Look Up. That being said, there’s a noticeable discrepancy in the audience reactions, with users favoring the latter by 78% to 60%.

Netflix subscribers have clearly been won over by Save Yourselves!, though, with the brilliantly inventive spin on the end of the world currently within touching distance of the global Top 20 most-watched list, as per FlixPatrol. The synopsis is as simple as it is genius, turning a single gag into the basis for a whip-smart 93-minute riot.

John Paul Reynolds and Sunita Mani star as a young couple from Brooklyn, who decide to get away from the hustle and bustle of the big city by turning off their phones and heading to a remote cabin upstate. While their relationship sparks back into life, they remain oblivious to the fact the planet is besieged by invaders from outer space.

Balancing satire with silliness, the low budget effort succeeds on a pair of fantastic central performances, and a rapid-fire approach to humor that makes sure another joke isn’t too far away if one fails to land. Don’t Look Up might be gaining the glory, but Save Yourselves! is definitely worth checking out.