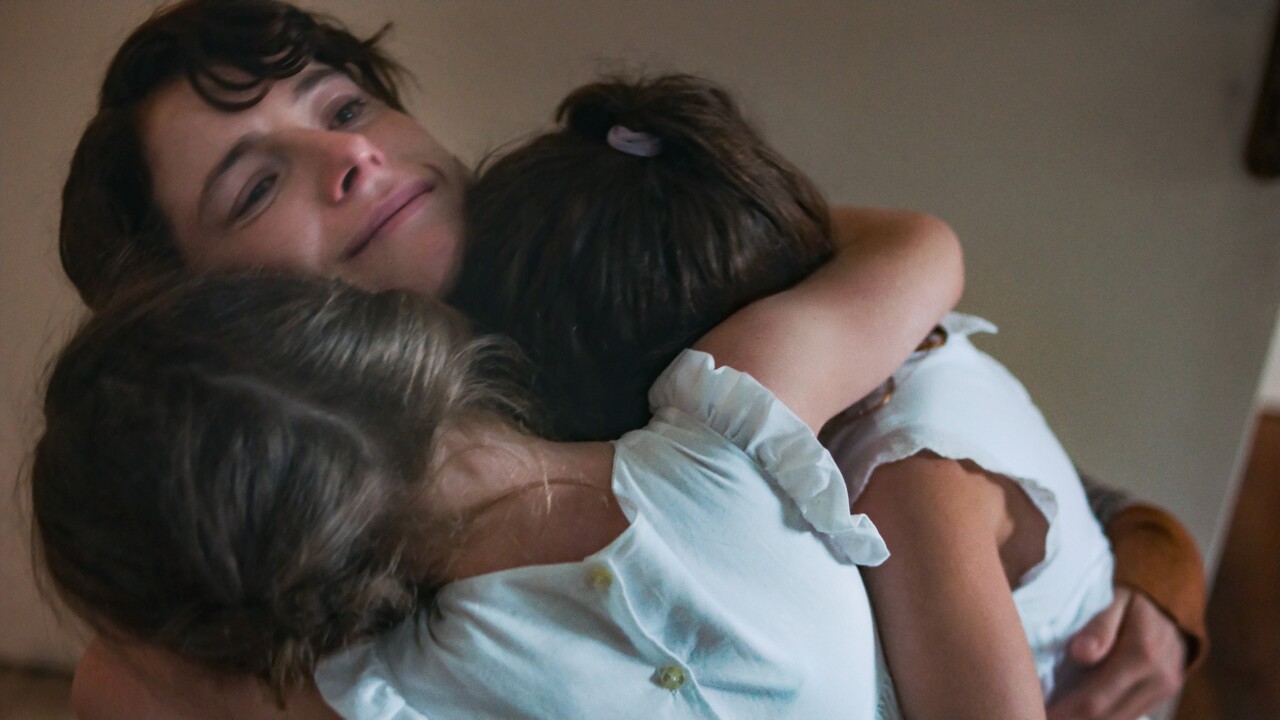 Before people actually had a chance to see the movie for themselves, Adam McKay’s satirical disaster comedy Don’t Look Up was pegged as Netflix’s major awards season contender of the year, which was a reasonable expectation when the filmmaker’s The Big Short and Vice both racked up plenty of nominations.

However, now that the star-studded extravaganza has proven to be so polarizing, it would be fair to suggest that all eyes have turned to The Lost Daughter instead. Written and directed by Maggie Gyllenhaal in her feature-length debut behind the camera, the hard-hitting drama garnered a four-minute standing ovation after premiering at the Venice Film Festival, and currently boasts an impressive Rotten Tomatoes score of 96%.

Olivia Colman stars as a a college professor who meets a woman and her young daughter during a vacation in Italy, growing steadily more obsessed as she confronts the repressed memories of her own young motherhood, in a hugely impressive first-time film that establishes Gyllenhaal as a director well worth keeping an eye on.

The Lost Daughter only premiered on Netflix yesterday, but it’s already managed to crack the Top 10 most-watched list. As per FlixPatrol, the movie debuted in sixth position and is more than likely set to fly higher before the weekend is out, making it the second powerful story to find a massive audience in a matter of weeks after Sandra Bullock’s The Unforgivable.