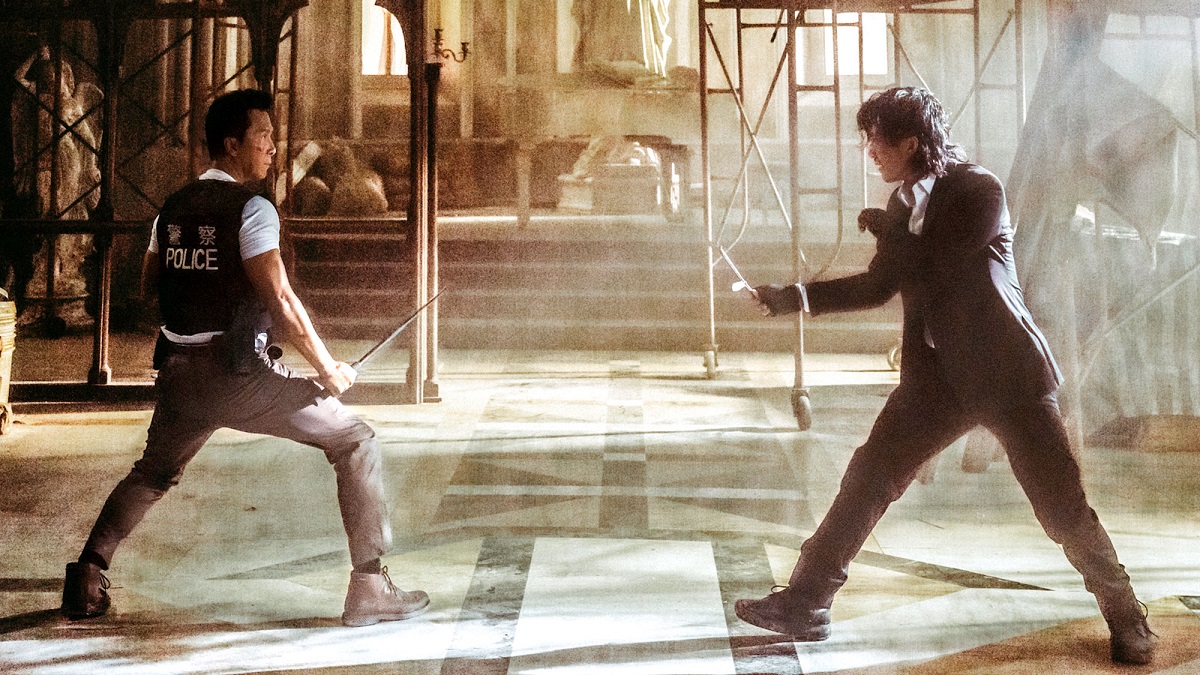 Despite being one of the modern era’s greatest action stars, one that’s very familiar to diehard fans of the genre, audiences outside of Hong Kong cinema haven’t been exposed to the undeniably awesome talents of Donnie Yen all that often.

That being said, it’s one of Yen’s more recent domestic efforts that’s been making a splash on streaming, with FlixPatrol revealing last year’s Raging Fire as being on the cusp of cracking Disney Plus’ Top 20 most-watched list. Not only was it a major box office hit after earning $225 million, but it also scored widespread critical acclaim, with the final film from legendary director Benny Chan before his passing landing a 91% Rotten Tomatoes score.

Yen stars as Cheung Sung-bong, a veteran cop with an impressive track record for taking down the most dangerous criminals as part of the Regional Crime Unit. He ends up caught in a revenge plot when a former protege seeks to take down all those he believes to have wronged him, with his distinguished mentor right at the top of the hit list.

Undeniably and unabashedly old school, Raging Fire lives up to its title and then some by packing a hefty punch, with the set pieces and choreography more than making up for a story that doesn’t bring anything new to the table.