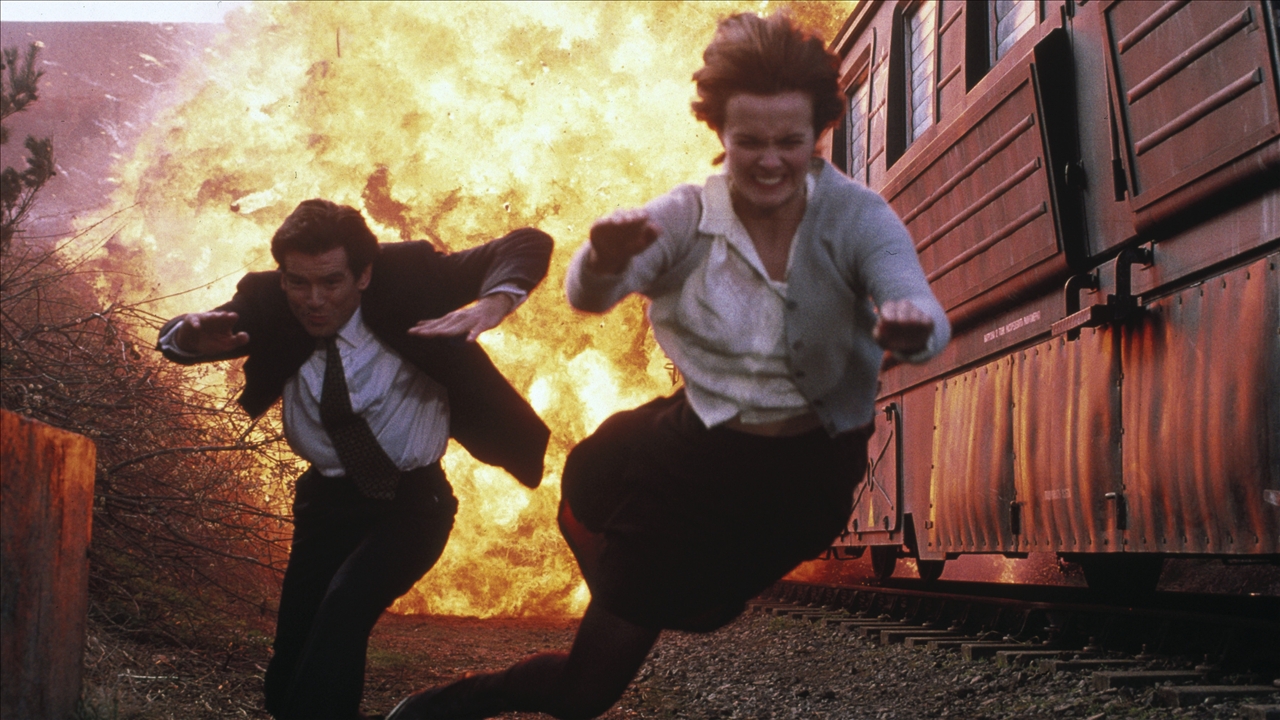 The pandemic saw No Time to Die come close to breaking the record, but the longest gap between James Bond movies remains the 76-month gap between Timothy Dalton’s second and final outing in Licence to Kill, and Pierce Brosnan’s debut as 007 in GoldenEye.

Dalton was originally set to fulfill his three-picture contract, but legal issues between studio MGM, production company United Artists, and Cubby Broccoli’s Danjaq outfit ended up leading to a complete overhaul. It was a neat twist of fate in the end, though, with Brosnan having been forced to turn down the part a decade previously due to his commitments to TV series Remington Steele.

By the end of the very first scene of GoldenEye, it was evident that Bond was back in a major way, thanks to a jaw-dropping bungee jump from the top of Switzerland’s Contra Dam. Exactly the right movie at the right time, it didn’t take long for the 17th entry in the globetrotting spy saga to earn a reputation as one of the iconic secret agent’s very best outings, and that remains true to this day.

With the entire James Bond back catalogue available to stream on Prime Video in many countries, it was inevitable that the brand would surge in popularity. GoldenEye is faring better than most having jumped 37 places on the global most-watched rankings since yesterday, as per FlixPatrol.

Sean Bean’s turncoat agent Alec Trevelyan enlists the ridiculously named thigh-crushed Xenia Onatopp to prevent his old friend and colleague from thwarting his plans to misuse a powerful satellite system, in a thrilling combination of old school in-camera action, modern visual effects, and plenty of charm and swagger that’s as entertaining now as it was back in 1995.