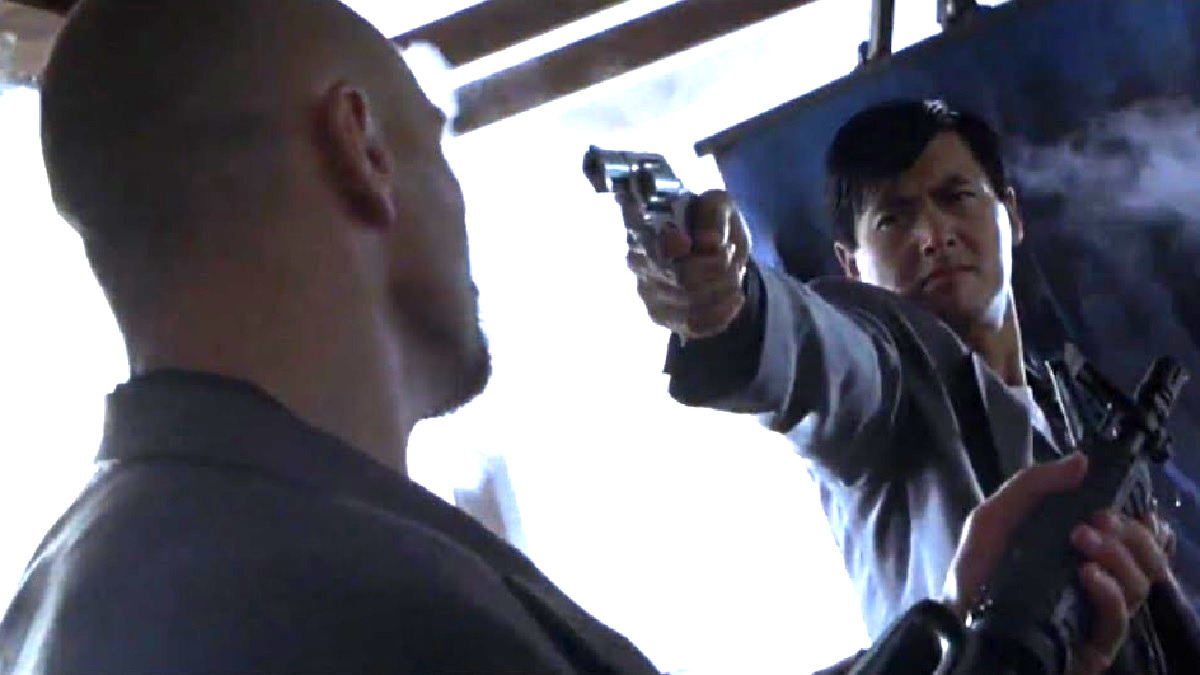 Having established himself as one of cinema’s all-time great action heroes through his Hong Kong collaborations with John Woo on A Better Tomorrow, The Killer, and Hard Boiled, fans were understandably thrilled when Chow Yun-fat was revealed to be making his Hollywood debut in 1999 crime caper The Replacement Killers.

In the end, the movie’s critical and commercial performance was underwhelming to say the least, and arguably the most notable thing about the film is that it marked both Yun-fat’s maiden Stateside outing, and the feature-length directorial debut of future Training Day and The Equalizer helmer Antoine Fuqua.

In the aftermath, Fuqua admitted that he wasn’t quite prepared for the learning curve that came with diving right into the studio system to tackle a $30 million feature full of stunts and set pieces, while writer Ken Sanzel revealed that his contributions to the script were virtually non-existent. One thing everyone could agree on, though, was that the leading man was a delight.

Netflix subscribers are firmly in agreement too, with The Replacement Killers offsetting its mediocre reputation to land a spot on the global most-watched ranks, as per FlixPatrol. The plot revolves around a hired gun tasked to murder the son of a cop, a battle he ultimately loses to his conscience before going on the run from the titular assassins sent after him to complete the job.

It isn’t the most original or inventive actioner you’ll ever see, but it might be worth tracking down for fans of Yun-fat and Fuqua, just to see them during their Hollywood beginnings.