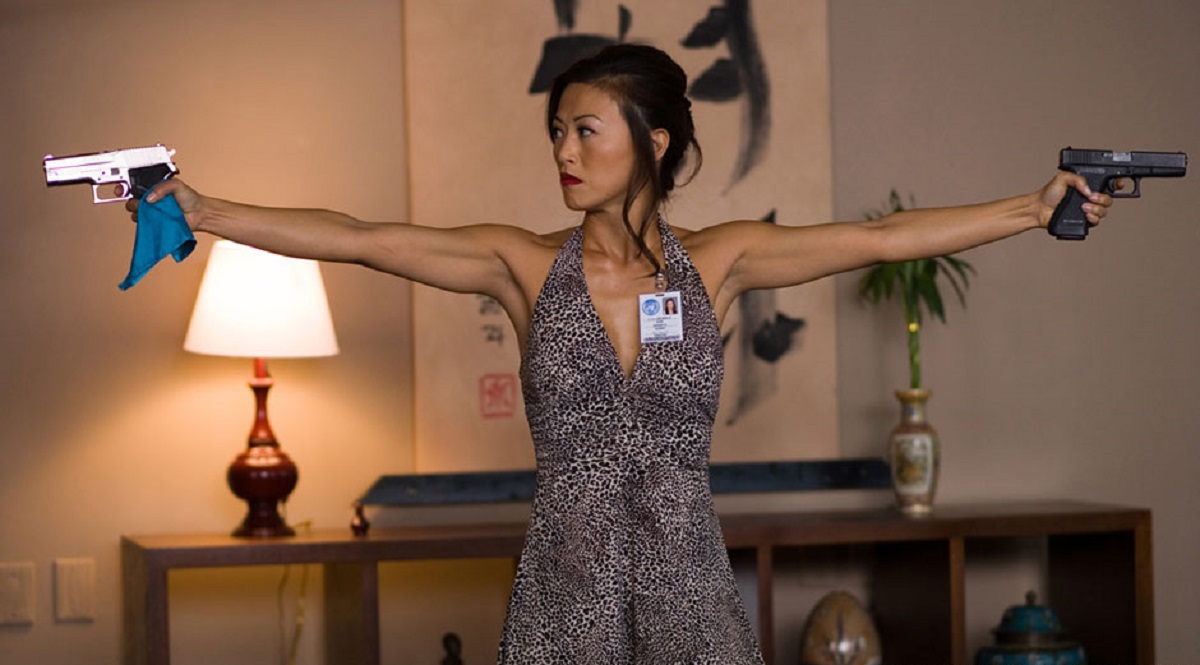 After spending years slumming it on the VOD action circuit, the Wesley Snipes comeback looks to be on, with the actor recently showing up in acclaimed biopic Dolemite Is My Name, popular Netflix miniseries True Story, and Academy Award nominee Coming 2 America.

The martial arts expert has roundhouse kicked his way through countless B-tier efforts over the years, but even he opted out of a threequel you might not have even been aware of. 2000’s The Art of War was panned by critics and flopped at the box office, but Snipes still returned for Betrayal eight years later, which didn’t even sniff the inside of a theater.

Incredibly, a third installment exists, but The Art of War III: Retribution was derided as real bottom of the barrel stuff when it first landed in August 2009, to the extent that critics were actually praising Snipes for having the foresight to dodge it entirely.

If you can believe it, Naughty by Nature frontman Treach headlines the cast instead, playing a government agent framed for murder who tries to stop North Korean terrorists from causing a nuclear catastrophe, while on the run from his former employers.

Rotten Tomatoes users have bestowed it with a 10% score, but that hasn’t prevented The Art of War III: Retribution from surging on streaming this week. As per FlixPatrol, it’s managed to find a place on the iTunes most-watched list, for reasons that can’t readily be explained.