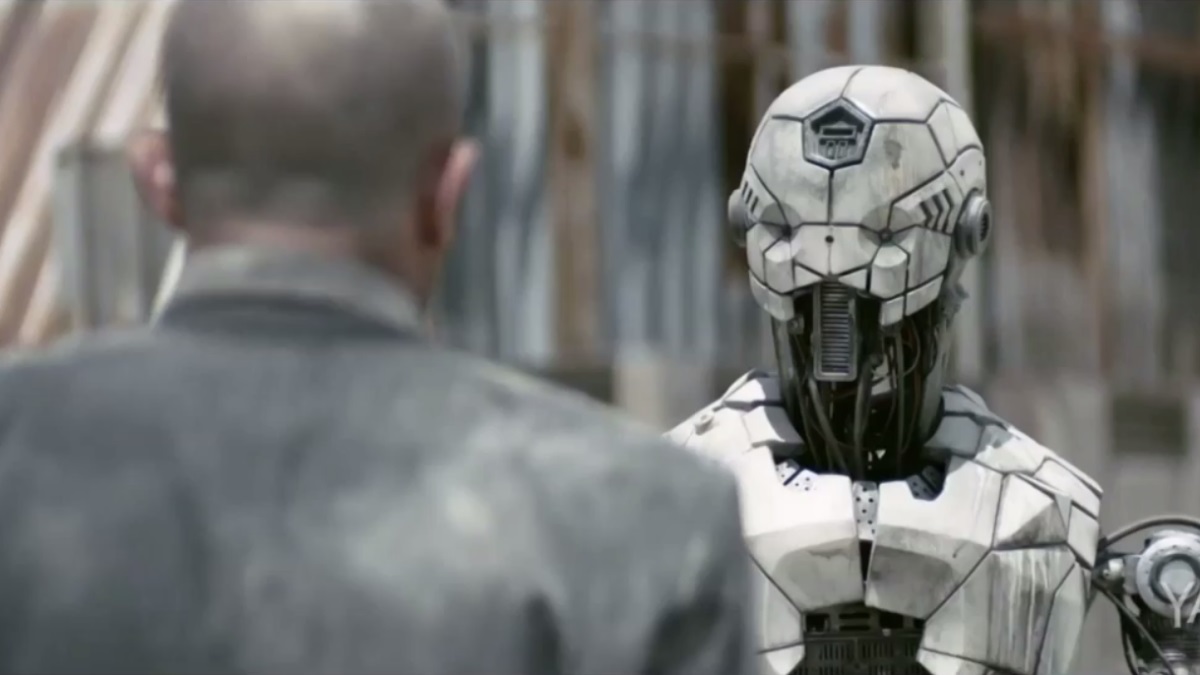 It’s arguably a lot easier to create splashy sci-fi visuals than come up with a unique concept that’s never been done before, with countless titles delivering lavish landscapes that are beautiful to look at, but fail to back it up with a narrative of any real substance.

One such offender is 2014’s Autómata, which was an impressive technical accomplishment. However, once you dig just the tiniest bit beneath the surface, the plot is completely unremarkable. Antonio Banderas plays an insurance agent at a robotics company, which admittedly isn’t the most exciting logline in the world.

However, he lives in a world where solar flares have irradiated the planet and killed over 99% of the human population 20 years previously, forcing the survivors to gather in safe havens and create crude androids to carry out menial work in an attempt to rebuild civilization.

Naturally, the actor’s Jacq Vaucan soon makes a shocking discovery during a routine investigation, one that has the ability to significantly impact the future of humanity as we know it. Autómata had the potential to take some seriously big swings, but the onus from co-writer and director Gabe Ibáñez was on playing it frustratingly safe, much to the detriment of the end product.

A 31% Rotten Tomatoes score and 30% user rating highlights the fact that nobody was left particularly enthralled, but the aesthetically pleasing genre film has nonetheless been putting in a solid showing on streaming this weekend. As per FlixPatrol, Autómata is within touching distance of the Paramount Plus Top 20, with subscribers indulging their penchant for sun-bleached landscapes and robot uprisings.