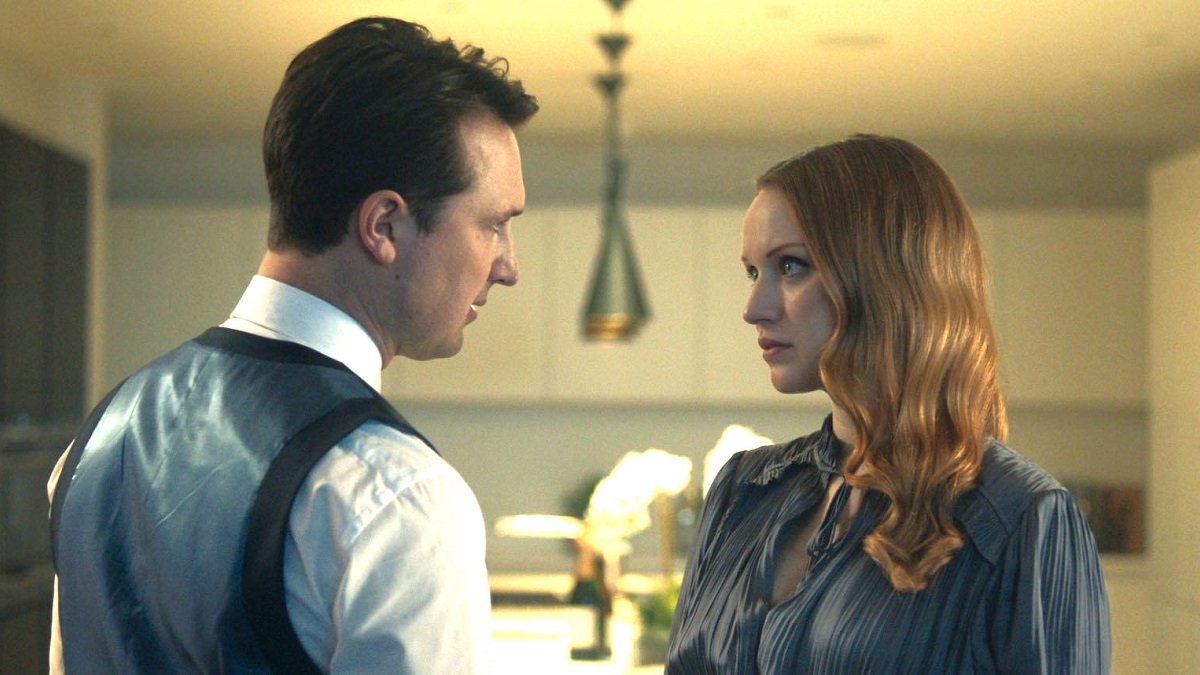 It’s no surprise that Giles Alderson’s mystery thriller The Stranger in Our Bed has become an unassuming smash hit on streaming this week, when it ticks so many boxes that appeal directly to a huge number of subscribers to any platform.

Operating as part of a reliable genre, the sleek and surreptitious flick is also adapted from a bestselling novel that was itself partially inspired and influenced by true events, making it a triple threat of wide-ranging appeal. True to form, then, the atmospheric story of love and lust gone terribly wrong has found its way to fourth spot on the Hulu most-watched charts, as per FlixPatrol.

Emily Berrington headlines the cast as Charlotte, who starts an extramarital affair with a stranger that ultimately ends in disaster for all three parties. Not only is her rich husband understandably fuming at being dumped for a stranger, but Charlotte ends up the victim of a heartbreaking scheme, before her new beau vanishes off the face of the earth in mysterious circumstances.

Teaming up with his sister to try and crack the case, bodies begin to drop as threats close in from all sides, forcing our intrepid protagonist to face up to her greatest personal and romantic fears, all while her spouse enlists the help of his mother to try and win back the wife who shattered his idyllic existence.

The Stranger in Our Bed has been warmly received thus far, and the additional boost that comes from ranking so high on a major streaming service is no doubt going to open many more eyes to its deceptive and relentlessly untrustworthy charms.