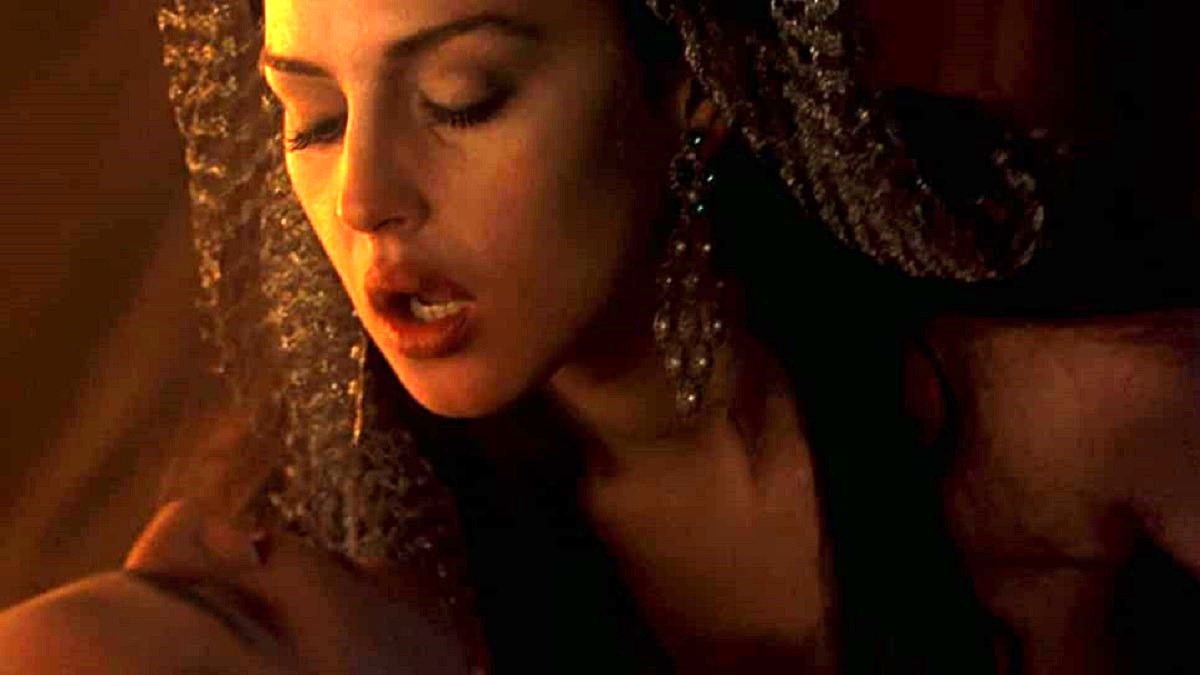 As one of the two most heavily-adapted characters in the history of live-action entertainment alongside Sherlock Holmes, it’s always difficult for a creative mind to gift audiences with a version of Dracula that hasn’t been seen before. In Francis Ford Coppola’s case, he opted to take things down the sexiest and most Gothic route imaginable.

While it’s easy to blast Bram Stoker’s Dracula for the double-pronged assault of offensively terrible accents being mangled by Keanu Reeves and Winona Ryder, let’s not overlook the fact that the sumptuously-designed and immaculately presented fantasy won strong reviews from critics, recouped its budget five times over at the box office, and won three Academy Awards.

There’s an entire generation out there who have no idea that Gary Oldman was once the most smoldering vampire on the planet, making audiences weak at the knees with his alarmingly alluring and deliriously intoxicating performance as Vlad the Impaler, once he’d shed the old-age makeup and dual-wielded man buns, of course.

We’ve seen plenty of Dracula movies before and since (with many more on the way), but none will get you hotter under the collar.