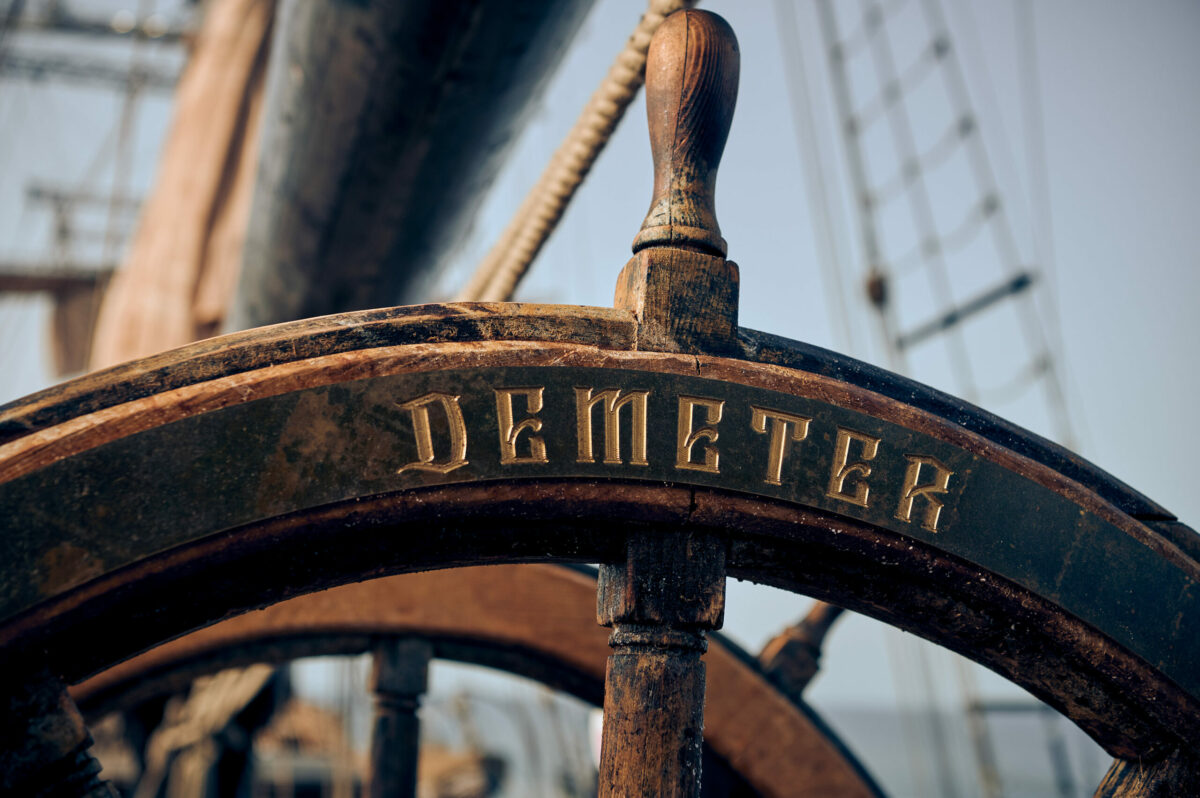 Dracula is back on the big screen, with The Last Voyage of The Demeter given its first look at CinemaCon.

It’s been a few years since a Dracula movie was made, and Universal has debuted a trailer for its upcoming new interpretation of the popular myth. Audience members described the trailer as “totally terrifying”, with many highlighting its sea setting.

Vampires on a boat, not ideal for seasickness.

The film boasts an impressive cast, with Jude Law, David Dastmalchian, Corey Hawkins, Liam Cunningham, and Aisling Franciosi all set to star. Dracula will be played by Javier Botet, who has previously played The Mummy, Slender Man, and The Crooked Man in other horror films.

“Based on a single chapter, the Captain’s Log, from Bram Stoker’s classic 1897 novel Dracula, the story is set aboard the Russian schooner Demeter, which was chartered to carry private cargo – twenty-four unmarked wooden crates – from Carpathia to London. The film will detail the strange events that befell the doomed crew.”

Vampires have seen a renaissance in the last five years, with Dracula Untold, Midnight Mass, and even the ill-fated Morbius all seducing viewers into cinemas. A period piece based on a singular chapter of Stroker’s original novel is something that hasn’t been done before.

The Last Voyage of The Demeter is directed by Norwegian director André Øvredal, and is due to release Jan. 2023.