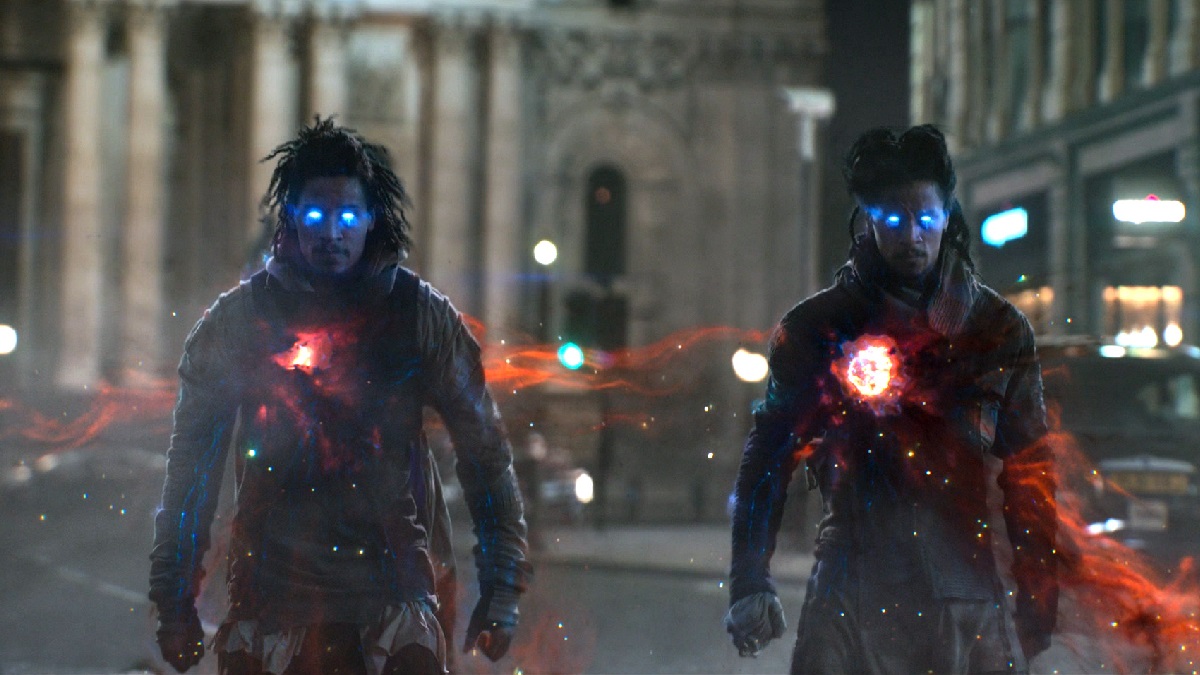 It might sound like a harsh thing to say, especially when the productions in question provide hundreds of jobs, boost local economies, and require an awful lot of hard work to put together, but sometimes you can tell from a mile away when a movie is going to bomb, with Men in Black: International being one of them.

As soon as the fourth installment in the sci-fi buddy cop franchise was announced, everybody wondered out loud how the formula would work without the pairing of Will Smith and Tommy Lee Jones, who managed to capture lightning in a bottle with their electric chemistry. The unfortunate answer is that it didn’t work at all, despite the best efforts of Chris Hemsworth and Tessa Thompson.

People weren’t all that enthusiastic about more MiB to begin with, and the knives only got sharper as tales of behind the scenes discontent began to emerge. Director F. Gary Gray constantly clashed with producer Walter Parkes, and the script that had enticed Hemsworth and Thompson to sign on the first place was heavily rewritten.

The two leads even ended up hiring their own individual writers, while Gray tried to quit on a handful of occasions, but Parkes ended up winning out in the end and getting final cut. The trailers were uninspiring, the banter felt forced, and the CGI looked worse than it did in the 1997 original, so nobody was shocked when Men in Black: International flopped hard.

And yet, it’s continues to draw in new fans on Netflix. As per FlixPatrol, the money-losing failure is within touching distance of the platform’s global Top 20, with painfully mediocre sequels apparently still capable of hitting big on streaming.