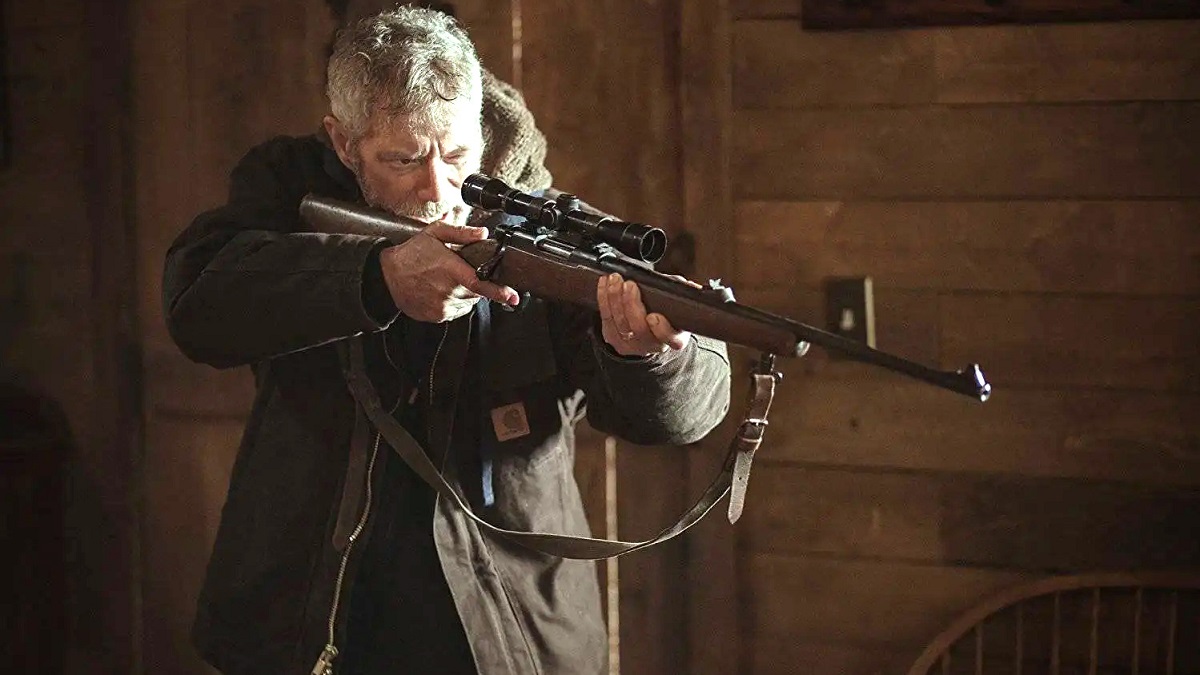 The worldwide popularity and appeal of the John Wick franchise, not to mention the spiritual successors that arrived in its wake, proved once and for all that there’s definitely a place for old school meat-and-potatoes action movies in the age of superheroes and CGI, with Jason Momoa’s Braven a perfect recent example.

Everything about the glorious throwback is ripped straight from the 1980s, and in the best fashion possible. Our implausibly-named hero Joe Braven heads off to his remote hunting cabin in an effort to reconnect with his ailing father, before a gang of drug traffickers show up on the scene, leading to much chaos and even more axe throwing.

At a brisk 94 minutes, Lin Oeding’s gung-ho effort is never anything less than brisk and propulsive, while Momoa gets to put his action star credentials to good use, with the always-reliable and ever-grizzled Stephen Lang lending suitably badass support.

A 77% Rotten Tomatoes score was a seal of approval from critics, and perhaps the greatest shame surrounding Braven is that it hasn’t gotten a sequel. Not that it’s deterred Netflix subscribers from checking out the deliriously entertaining one-and-done roller coaster ride, though, with FlixPatrol revealing it’s charted on the platform’s most-watched list, and not for the first time.