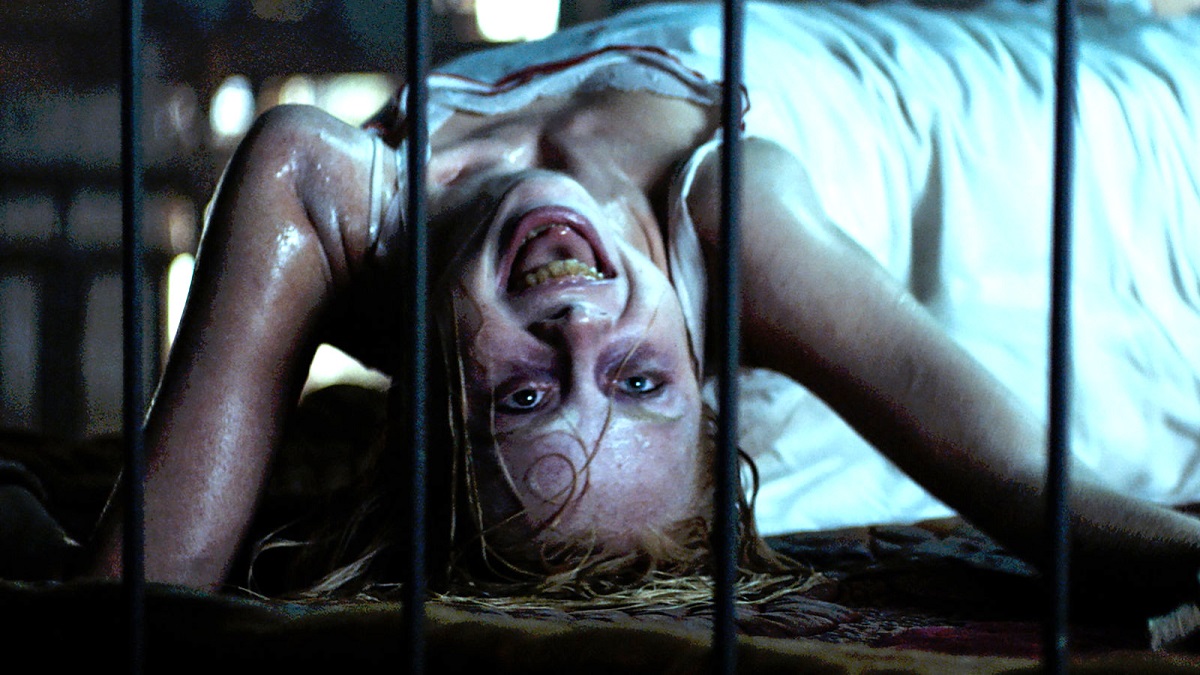 It was only very recently that we brought word of a poorly-reviewed supernatural horror movie making an unexpected push for Netflix success, and it’s only gone and happened again.

This time, though, the project in question is exponentially worse, but has still managed to perform even better. As per FlixPatrol, Diederik van Rooijen’s The Possession of Hannah Grace currently sits in seventh place on the platform’s global most-watched list, having made the Top 10 in 22 countries.

It may have earned $43 million at the box office on a budget said to be hovering around the $6-7 million mark, but it’s a terrible film. An 18% Rotten Tomatoes score is far from a ringing endorsement, but even more damning is the fact that typically forgiving fans of the genre have only deemed it worthy of a 27% user rating.

As you may have guessed, the plot does indeed revolve around somebody named Hannah Grace being possessed by a demonic entity, with a morgue worker finding herself haunted by visions and nightmares of the title character’s horrifically botched exorcism when she’s presented with a grotesquely disfigured body during a night shift.

There’s definitely potential in the premise, although you’d be hard-pressed to notice given how painfully dull and chronically uninteresting almost every single one of The Possession of Hannah Grace‘s mercifully brief 87 minutes turned out to be.