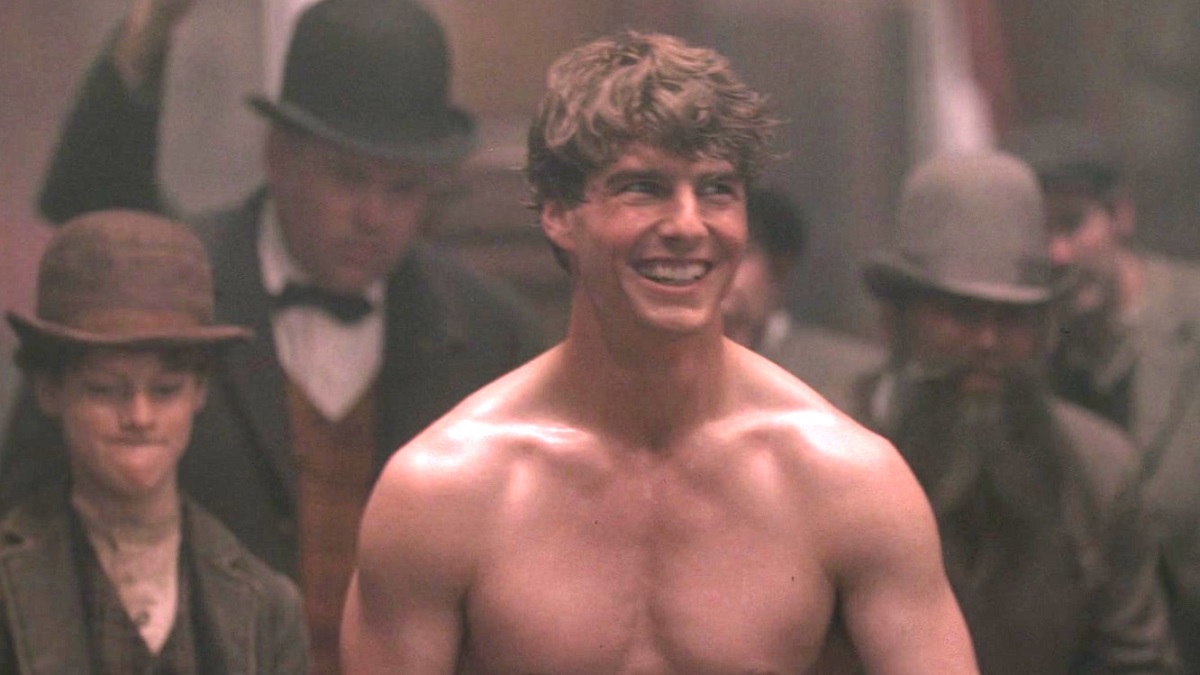 Irish actors have proven themselves more than capable of mastering various American accents and dialects for their movie roles, with Colin Farrell, Cillian Murphy, Michael Fassbender, Saoirse Ronan, Jamie Dornan, and countless others having showcased their vocal gymnastics on a number of occasions.

However, thespians born and bred in the United States haven’t been quite so fortunate, with cinematic history littered with disastrous attempts. One of the most hilariously terrible came in 1992’s epic romance Far and Away, where none other than Tom Cruise tried and utterly failed to convince audiences that he could successfully portray emigrant Joseph Donnelly.

His co-star Nicole Kidman doesn’t fare much better, but her brogue is still substantially better than Cruise’s, although we should stress that it’s the absolute faintest of praise. The A-list duo play a couple who flee from their native land to Oklahama with the hope of starting a new life, but things take a turn for the worse as they end up penniless and stranded in Boston.

Far and Away was a sizeable hit at the box office after bringing in $137 million on a $60 million budget, and the reviews were generally split down the middle without being terrible, but everyone was in full and unanimous agreement that Cruise and Kidman’s Irish accents were among the worst ever committed to film.

If you’ve got a morbid fascination with hearing two esteemed talents massacre the Irish tongue, then you can join countless other iTunes subscribers in streaming Far and Away, with FlixPatrol noting that the sweeping historical saga has made a splash on the platform’s most-watched list over the weekend.