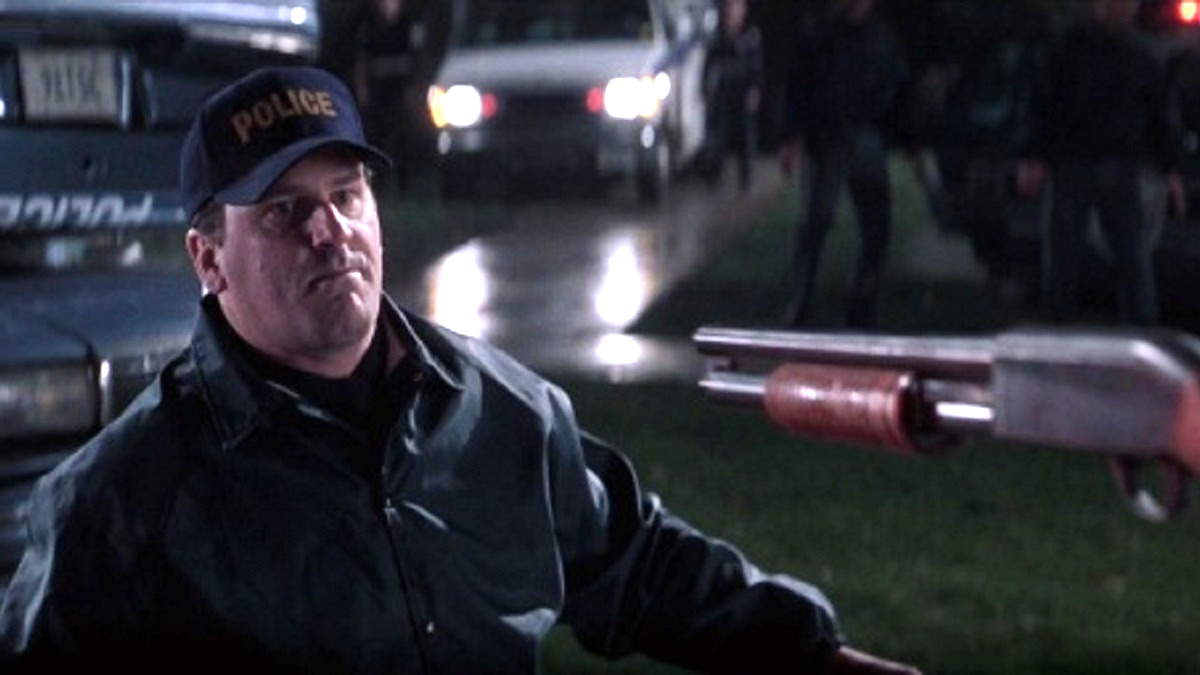 When it comes to naming the most important and influential blockbusters of the 21st Century, the floor is opened up to plenty of debate, but there are a handful of titles that absolutely cannot be omitted from the conversation.

The Lord of the Rings: The Fellowship of the Ring, Harry Potter and the Sorcerer’s Stone, Batman Begins, Avatar, Iron Man, and The Dark Knight are among that number, but all of them came after the release of Bryan Singer’s X-Men, which in retrospect might just be the most pivotal of the lot.

Sure, we’ve been inundated with big budget fantasy, YA literary adaptations, dark and gritty reboots, 3D post-conversions, and plenty more besides over the last 22 years, but the popularity and near-ubiquity of the superhero genre as we know it can be traced directly back to the summer of 2000, when the merry band of mutants first exploded onto the scene.

Rehabilitating a reputation that was almost single-handedly destroyed by Batman & Robin, X-Men proved that comic book stories could win widespread critical acclaim and put a serious dent in the box office if the material was treated with respect, a degree of seriousness, and plenty of wham-bang action sequences.

Disney Plus subscribers have been flocking to the movie in their numbers this weekend, too, proving that classics will never go out of fashion. As per FlixPatrol, the 20th Century Fox effort has been rocketing up the platform’s global charts, as fans revisit the grand introduction of Charles Xavier and his charges.

You could argue that Iron Man may be more influential overall in terms of shifting the franchise-based paradigm towards interconnected storytelling, but X-Men not only came almost a decade beforehand, but also marked the first producorial credit of a certain Kevin Feige.