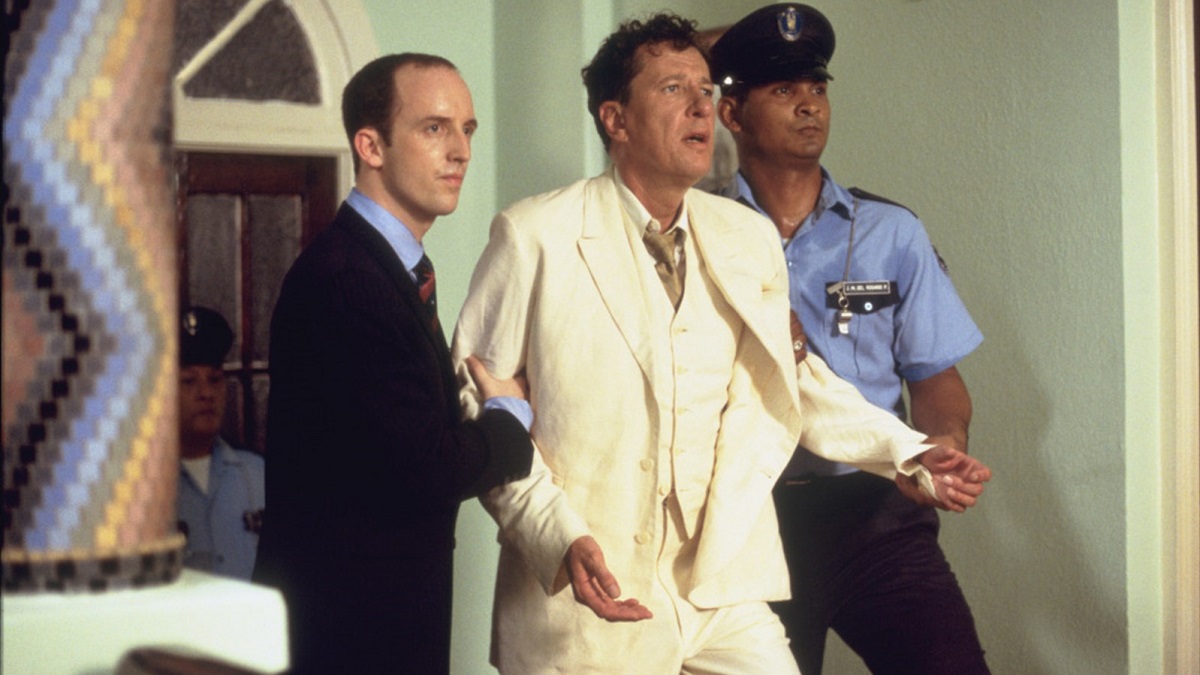 Even though the literary adaptation was a spy thriller that released in between his appearances as James Bond in The World is Not Enough and Die Another Day, even the prospect of seeing Pierce Brosnan tackle a different type of espionage wasn’t enough to propel John Boorman’s The Tailor of Panama to mainstream success.

Despite stellar reviews from critics and an all-star cast that numbered Geoffrey Rush, Jamie Lee Curtis, Brendan Gleeson, Dylan Baker, and the very first feature film appearance of a certain Daniel Radcliffe, the big screen stab at John le Carré’s darkly satirical novel could only muster $28 million at the box office on a $21 million budget to ensure the profit margins were minuscule.

Thankfully, the age of streaming has given every unsung gem and underrated escapade the opportunity to find a new lease of life, and in the case of The Tailor of Panama, that’s come by way of landing on the iTunes worldwide watch-list, per FlixPatrol. Not a particularly flashy or fast-paced caper, there’s still plenty to love – with Brosnan delivering one of his finest turns in the lead.

The actor’s Andy Osnard is a veteran MI6 operative reassigned to Panama after being caught having an affair with the mistress of a high-ranking official, where he meets Rush’s Harry Pendel – the titular tailor. Enrapturing the debonair Osnard with his intricate tales, it remains up for debate as to whether or not they may have been so embellished that they threaten to destroy personal, professional, and even national security for the majority of participants.

Smarter than your average spy flick, if nowhere near as explosive, The Tailor of Panama deserved better than it got.