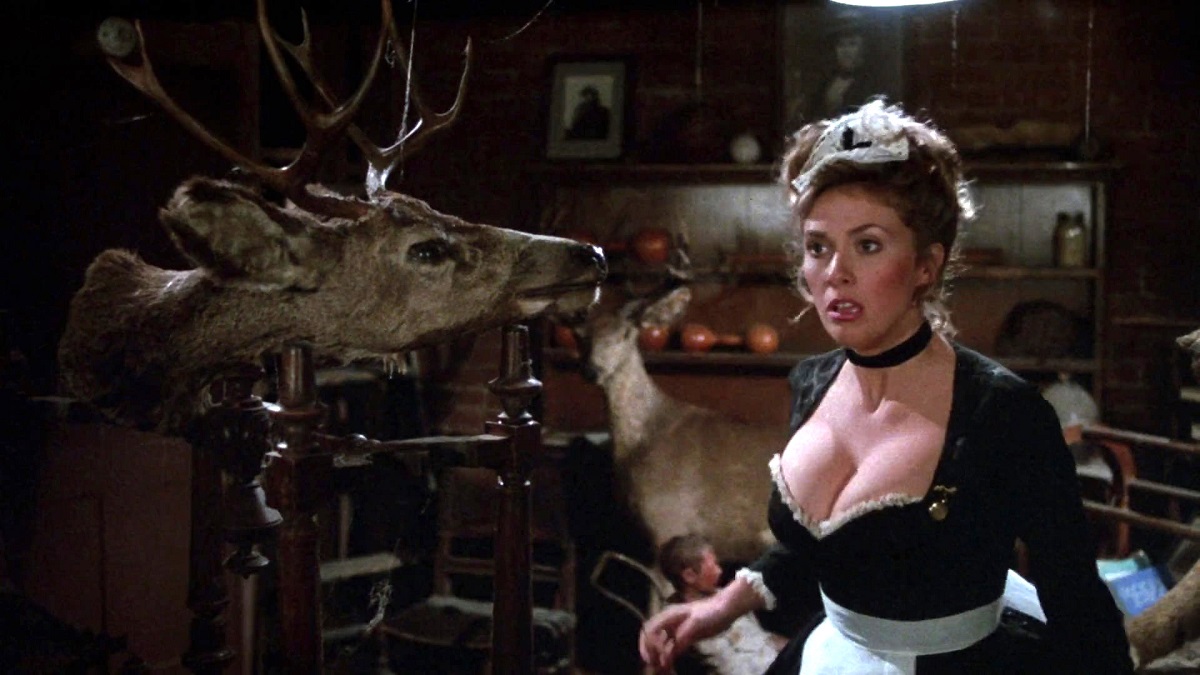 Thanks to the unstoppable advent of the social media era, you have to actively go out of your way to avoid spoilers whenever a hotly-anticipated new movie is on the horizon, such is the desperation on the part of many people to ruin as many surprises as possible for everybody else. As a result, we’re very unlikely to see anything as ingenious as the multiple endings of Clue ever again.

The only real shame is that the 1985 classic’s confounding finale wasn’t experienced by anywhere near enough paying customers, with the black comedy caper failing to even recoup its $15 million budget from theaters. However, those that did take the plunge to go and see the board game adaptation would have been left chaotically confused if they ended up discussing the grand finale with someone who’d seen it at a different cinema.

Clue shot three endings, and decided to ship them all out for distribution at random, meaning that there’s a distinct chance no two screenings shown back-to-back would have ended the same way. Remember, this was a time before the internet and cellphones, so friends or colleagues discussing the third act would have ended up scratching their heads and sounding ridiculous if they found themselves talking about two different iterations.

Sadly, all three are presented sequentially on home video, on-demand, and streaming in the majority of cases, but that hasn’t stopped Redditors from pouring one out for an everlasting cult classic that threw caution to the wind to embrace insanity from the very beginning, long before audiences were even aware they’d only seen one ending out of three.

A remake has been stalled in development hell for over a decade, but you can bet Clue V2.0 won’t get away with having more than a solitary conclusion, because Twitter would find out about it months in advance and spoil every single one of them.