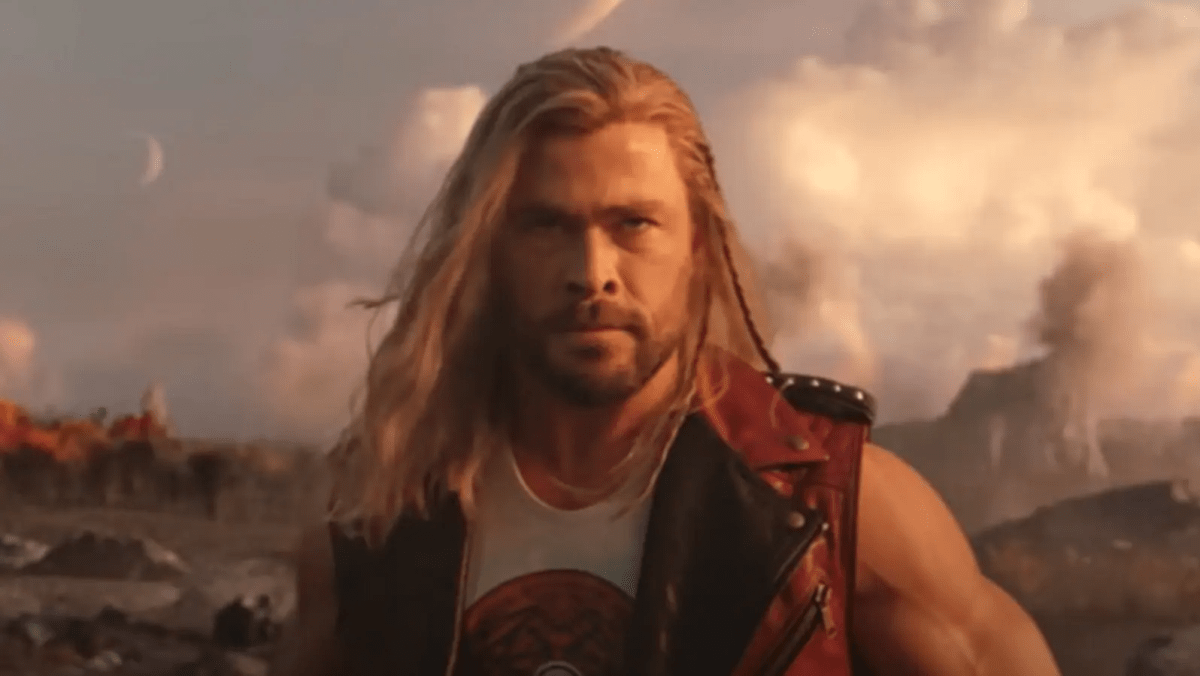 We all have guilty pleasure movies which no one else in the world seems to enjoy, so we tend to just keep our mouths shut and nod along when the internet or the people around us trash them, all the while we’re internally screaming “it’s not even that bad!”

This phenomenon can reach the point of turning to the internet to seek validation from other closeted appreciators of the certified stinkers of cinema, just as u/Stonecutter_12-83 did over on the r/marvelstudios subreddit in regards to Thor: Love and Thunder.

Unfortunately for the author of the post, he didn’t seem to find all that much support, despite having raised a solid point – Love and Thunder contains a pretty similar overall tone to Ragnarok. Enjoyable action sequences, themes of grief and loss, as well as a healthy dose of comic relief. So what exactly went wrong? The comments on the thread were quick to chime in.

In essence, the above factors which made Taika Waititi’s preceding Thor film so enjoyable, are either overused, or misused in this year’s follow-up. Sure, we love some banter between Thor and Korg. We can’t help but root for the God of Thunder when he’s dealing with the pain of losing his home or loved ones. Are shoehorned bleating space goats interjecting every twenty seconds while Thor and Jane come to grips with her terminal cancer diagnosis? No – it’s infuriating.

Well-timed comic relief is one thing, repeatedly using the same jokes over and over again in a film with quite frankly serious real-world overtones for levity’s sake just doesn’t stick the landing. Ragnarok found the right balance, Love and Thunder bashed us over the head with “look at the funny thing!” Add to all of that the missed opportunity of a big-bad in Christian Bale’s portrayal of Gorr the God Butcher, and we have ourselves a flop.

Thankfully, the rest of 2022’s Marvel films weren’t so bad, even if there were a few cringey moments to pick from.