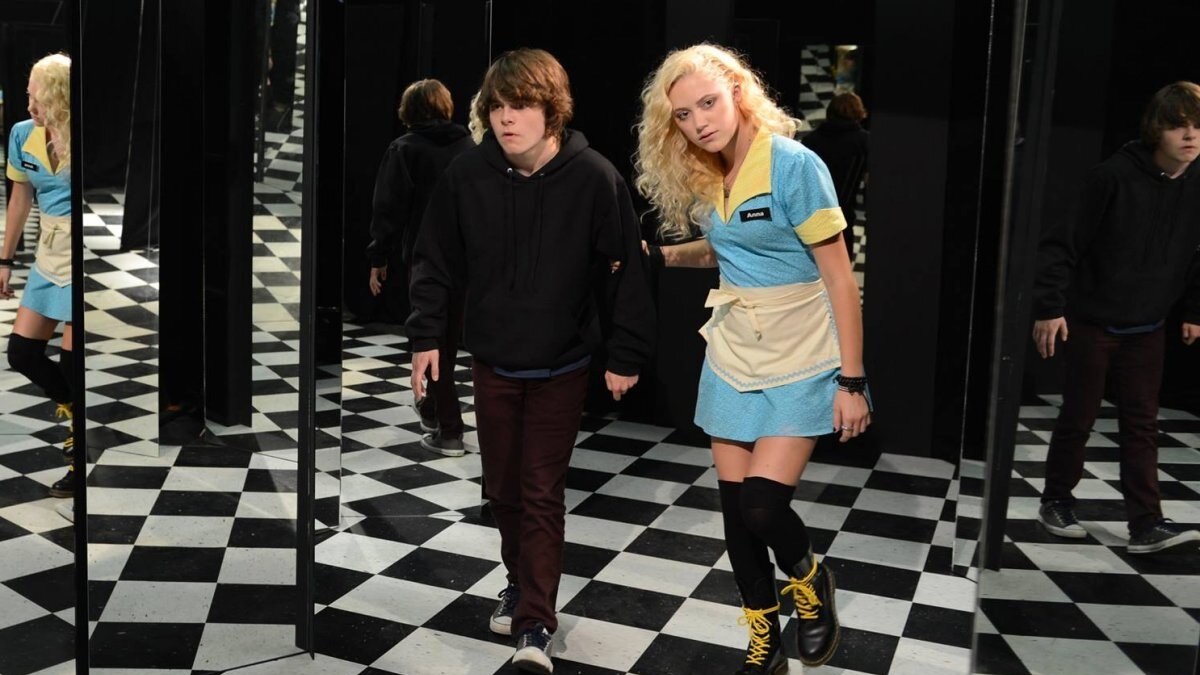 In many cases, it can take years if not decades for a movie to be genuinely appreciated as a cult classic, but Adam Wingard’s The Guest managed it almost immediately.

It wasn’t plain sailing to get to that point, though, with negative test screenings resulting in 20 minutes being cut from the running time, while a limited theatrical rollout saw the throwback actioner struggle to make an impression on audiences, with box office takings topping out at a meager $2.7 million.

However, a Rotten Tomatoes score of 92% and the constant demand for Wingard and frequent collaborator Simon Barrett to mount a sequel of some description makes it abundantly clear that The Guest has cultivated a vociferous and sizeable fanbase in the years since it first arrived in 2014.

Dan Stevens’ soldier shows up out of the blue at a family’s door, claiming to be a close friend of their deceased relative. The daughter immediately suspects all is not what it seems, a theory that gains more and more traction as the bodies begin to pile up in suspicious circumstances.

As smart as it is hard-hitting, The Guest is fully deserving of a long-lasting second life, and it’s back again as a streaming success story. As per FlixPatrol, the hard-boiled thriller has returned to the platform’s global most-watched list, securing a Top 10 ranking in several countries.