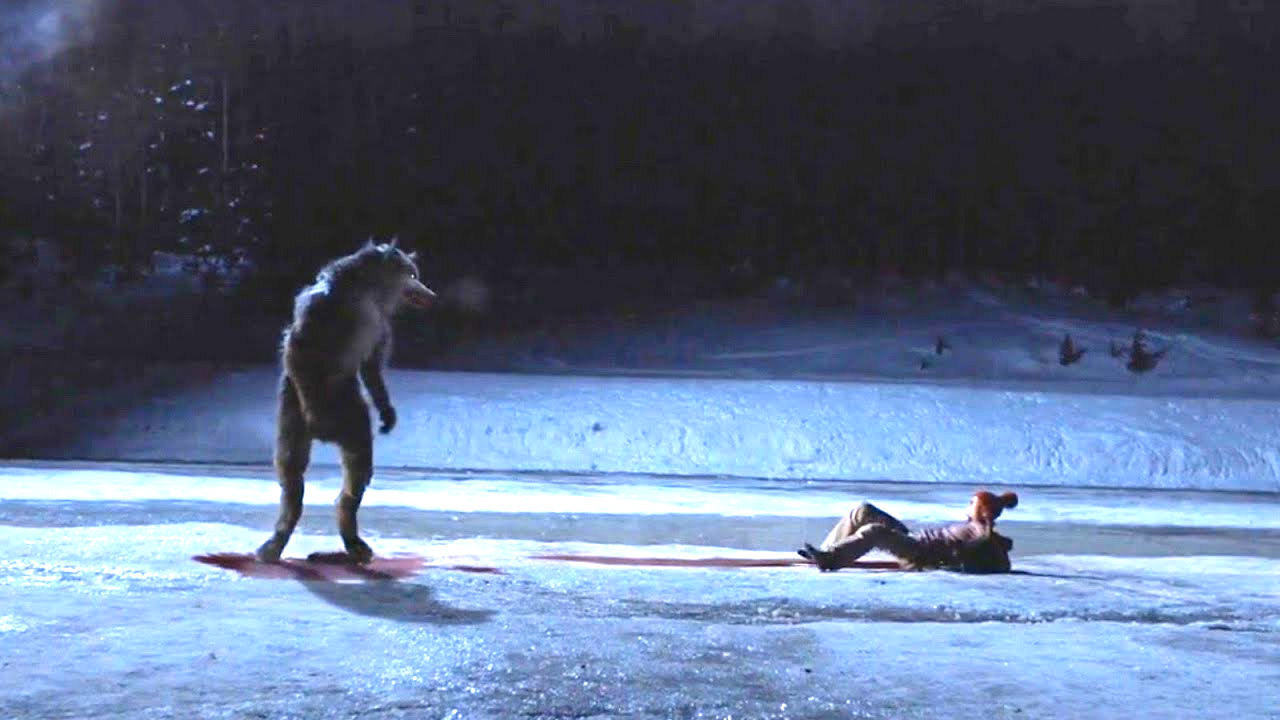 2020 was definitely a year to forget, but one random nugget of highly specific information that got lost in the cracks was the fact it ranked as the best annum ever for the nice subgenre of werewolf horror comedy.

Not only did Werewolves Within go down in the history books as the single best-reviewed video game adaptation ever made, but The Wolf of Snow Hollow also won wildly enthusiastic notices from critics and audiences, even if far too many people ended up sleeping on Jim Cummings’ absurdist delight.

The writer and director also played the lead role of Office John Marshall, the local law enforcement in the titular (and entirely fictional) town in mountainous Ohio. When bodies begin turning up with increasing regularity after every full moon, the cop begins to grow increasingly paranoid that a lycanthropic beast is lurking in the wilderness to make mincemeat out of the locals.

Things are nowhere near as predictable as they may sound, though, something Prime Video subscribers have been discovering firsthand this week. As per FlixPatrol, The Wolf of Snow Hollow has been tearing strips from the platform’s global most-watched list, gaining a brand new legion of followers who missed out when the film first landed in October 2020.

The tonal shifts come thick and fast, diving full bore into both horror and comedy with a regularity that may cause whiplash among some viewers, but the breezy 84-minute title is well worth seeking out for those who have an affinity for offbeat, singular, and one-of-a-kind mashups.