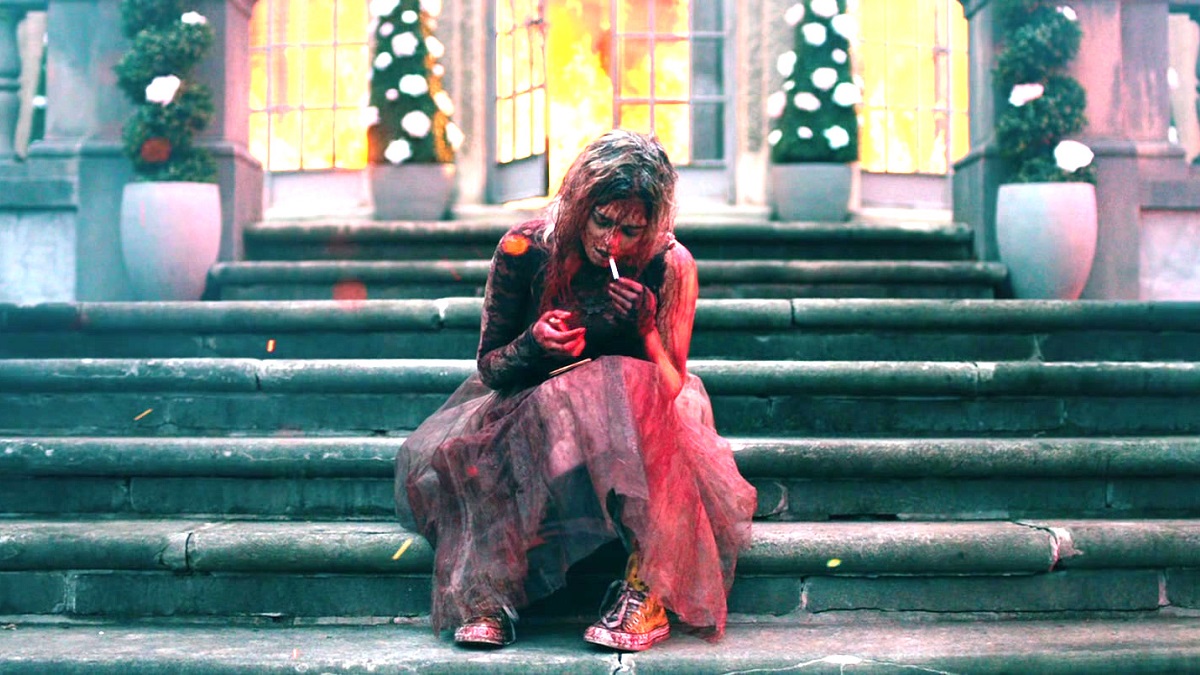 Some fans may have been fairly skeptical when it was announced that Scream would be the latest dormant horror franchise to be dusted off and given a fresh coat of paint, especially when it would mark the first film in the series since the passing of creator and director Wes Craven.

Then again, those familiar with the awesome Ready or Not would have been thrilled at the news, given that directors Matt Bettinelli-Olpin and Tyler Gillett, co-writer Guy Busick, producers James Vanderbilt and William Sherak, composer Brian Tyler, and cinematographer Brett Jutkiewicz would all be making the journey over to Woodsboro.

The absurd and bloody survival thriller may only run for 96 minutes, but that was all the time it needed to become an instant cult classic. Rising scream queen Samara Weaving headlines the cast as newlywed Grace, who visits the family of her husband for an evening of quaint fun and games at their lavish country estate.

However, the activities aren’t of the kind she expected, with the clan hunting her for sport as she desperately attempts to survive until the sun comes up, although she’s savvy enough to turn the tables on her pursuers. An 88% Rotten Tomatoes score and a $56 million box office haul on a $6 million were fantastic returns, with Ready or Not now making a splash on streaming.

As per FlixPatrol, the acclaimed shotgun-toting romp has been rising steadily up the iTunes rankings all week, with new audiences discovering a deliriously demented feature that may or may not have the potential to launch a multi-film series of its own.