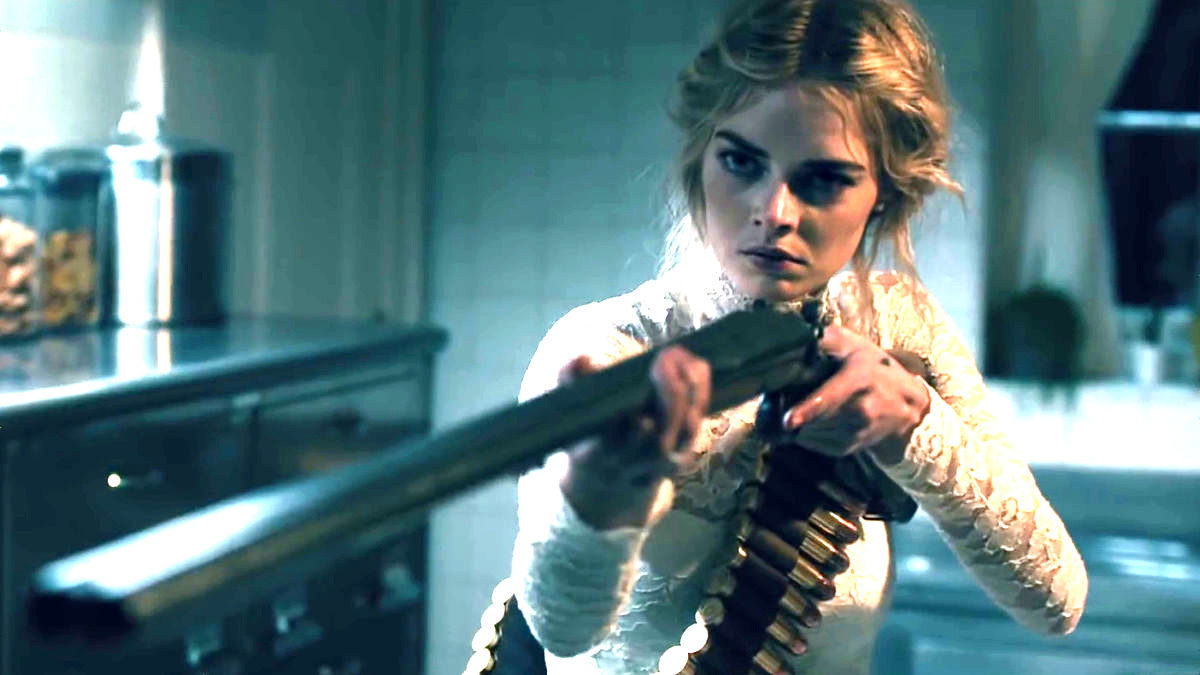 When a fifth installment in the Scream franchise was first announced, plenty of fans were skeptical about revisiting the slasher series following the passing of Wes Craven, but those familiar with 2019’s subversive horror comedy Ready or Not would have been thrilled beyond belief.

After all, the movie nabbed an 88% score on Rotten Tomatoes and earned $56 million at the box office on a $6 million budget, so it was an impressive calling card when the majority of the key creative team were migrating over to Woodsboro to reinvent and upend expectations all over again, this time against the backdrop of a recognizable property.

Directors Matt Bettinelli-Olpin and Tyler Gillett, co-writer Guy Busick, producers James Vanderbilt and William Sherak, composer Brian Tyler, and cinematographer Brett Jutkiewicz were just a few of the names to have been involved in both Ready or Not and Scream, with Vanderbilt admitting to ScreenRant that he’d love to dive back into the former.

“I love that universe and I think Guy and Ryan [Christopher Murphy], who wrote it — Ryan and I went to college together, I met Guy through him. We’ve been friends for 20 years. — We all had such a blast making that movie and it was a tough movie to make and get made. Fox Searchlight really stood behind it, which was wonderful.

But it is such a very specific tone and a lot of times with stuff that’s horror-comedy, you really have to convince people that you can ride that line and that it’s going to work. And so I feel like the movie was successful in doing that, and people really love it, it would be great to revisit that universe again. That would be super fun for me. Plus, I actually play the devil in it. So for me personally, I would be very excited to do it again.”

The story followed Samara Weaving’s newly-married Grace, who visits her husband’s family at their sprawling mansion for an evening of fun and games, but not in the way she expected after she finds herself being hunted for sport by the dysfunctional clan.

Ready or Not ended conclusively, but it’s a malleable enough concept to be revisited, especially now Scream has proven to be a hit and Vanderbilt has voiced his support for the idea.