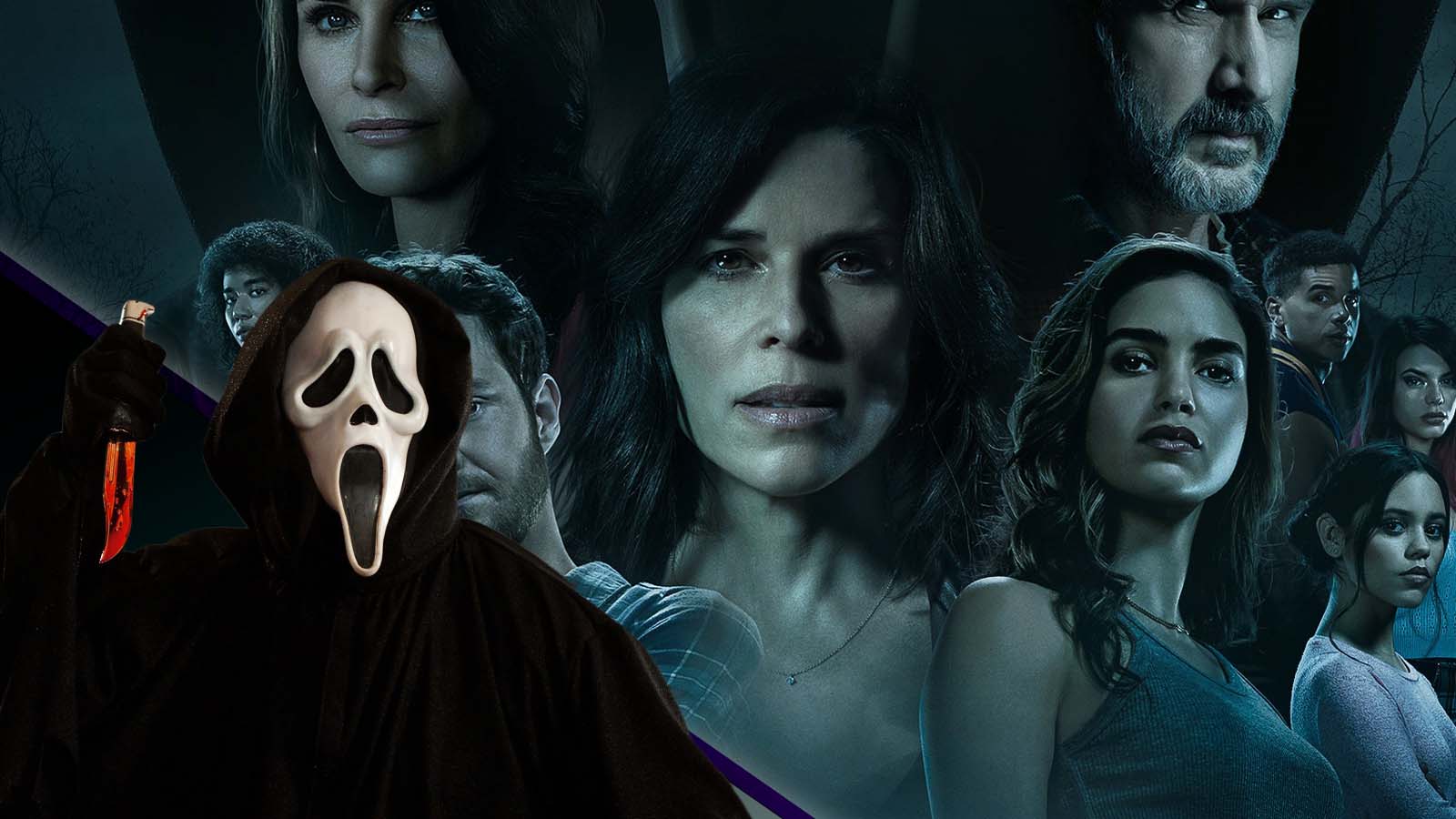 It’s no surprise that Scream has finally knocked Spider-Man: No Way Home off the top of the box office this week, because we were all expecting it to happen, but the fifth installment in the long-running slasher series has additionally managed to set an impressive record for the horror genre.

The first entry in the franchise in a decade, and the first since the passing of Wes Craven, is estimated to bring in at least $35 million through the four-day MLK weekend, good enough to dislodge Andy Muschietti’s Mama and nab the biggest debut for a scary movie during the annual holiday.

With a budget estimated to be around $25 million, Scream will be profitable in no time at all, so there’s every chance we could only be at the very beginning of a Ghostface renaissance. Critics and fans have been equally impressed by what directors Matt Bettinelli-Olpin and Tyler Gillett have brought to the table, with the film currently boasting a 75% score and 85% user rating on Rotten Tomatoes.

Unless D.J. Caruso’s Redeeming Love or Joe Wright’s Cyrano pull something special out of the bag over the next two weeks, or Spider-Man: No Way Home rebounds in a major way, then Scream could realistically be looking at a three-week stint at number one until Roland Emmerich’s latest disaster epic Moonfall and Jackass Forever arrive on February 4.