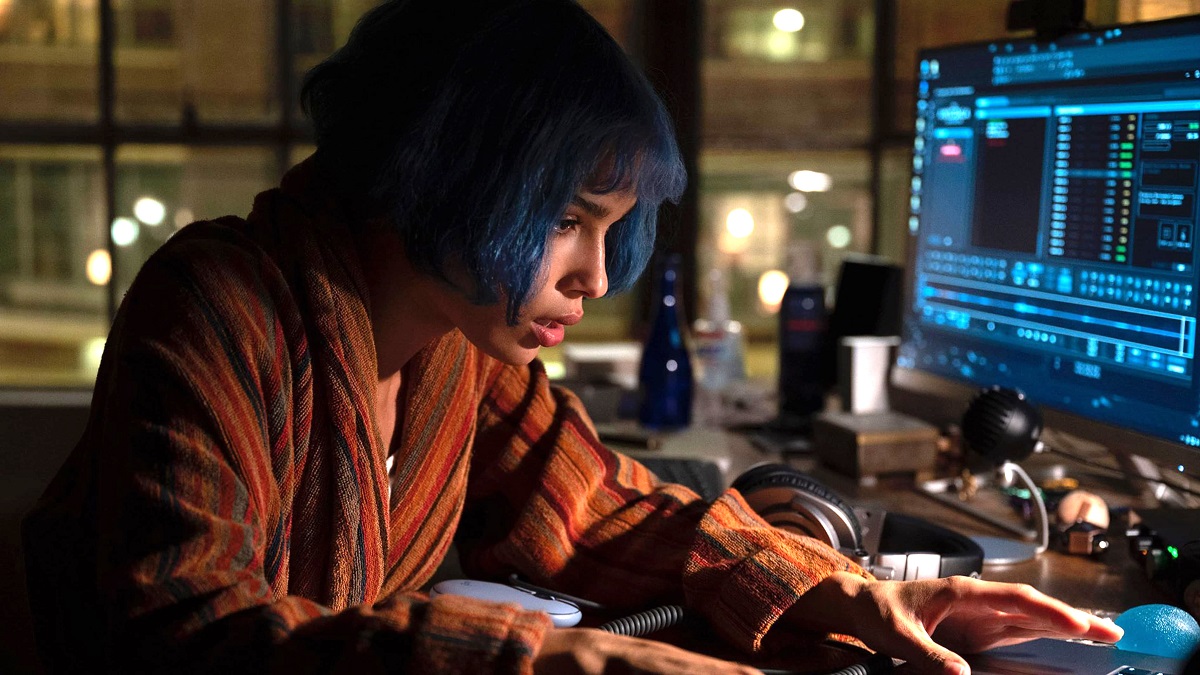 Steven Soderbergh isn’t wasting any time making the most of his HBO Max residency, which is perfectly in keeping with the filmmaker’s prolific nature.

Period-set thriller No Sudden Move only hit the platform last summer, but threequel Magic Mike’s Last Dance is already in development, while he’s also working on an episodic crime series that he plans to direct in its entirety. On top of that, contained genre piece KIMI arrived this past Thursday, and it’s well worth checking out.

Zoë Kravitz stars as an agoraphobic tech worker that’s seen her mental health become severely impacted by the effects of the pandemic, along with the personal and professional struggles that come with it. After discovering evidence of a violent crime combing through data for the titular Alexa-esque device, she finds herself caught up in a wide-ranging conspiracy that forces her to confront her fears head-on.

KIMI currently boasts a 90% score on Rotten Tomatoes, and it’s instantly become one of the ten most-watched titles on HBO Max since debuting, as per FlixPatrol. A modern update on a classic form of storytelling, the propulsive story is powered by a phenomenal performance from Kravitz, with the fairly straightforward narrative still managing to throw up plenty of exciting and unexpected twists throughout the lean 89 minute running time.