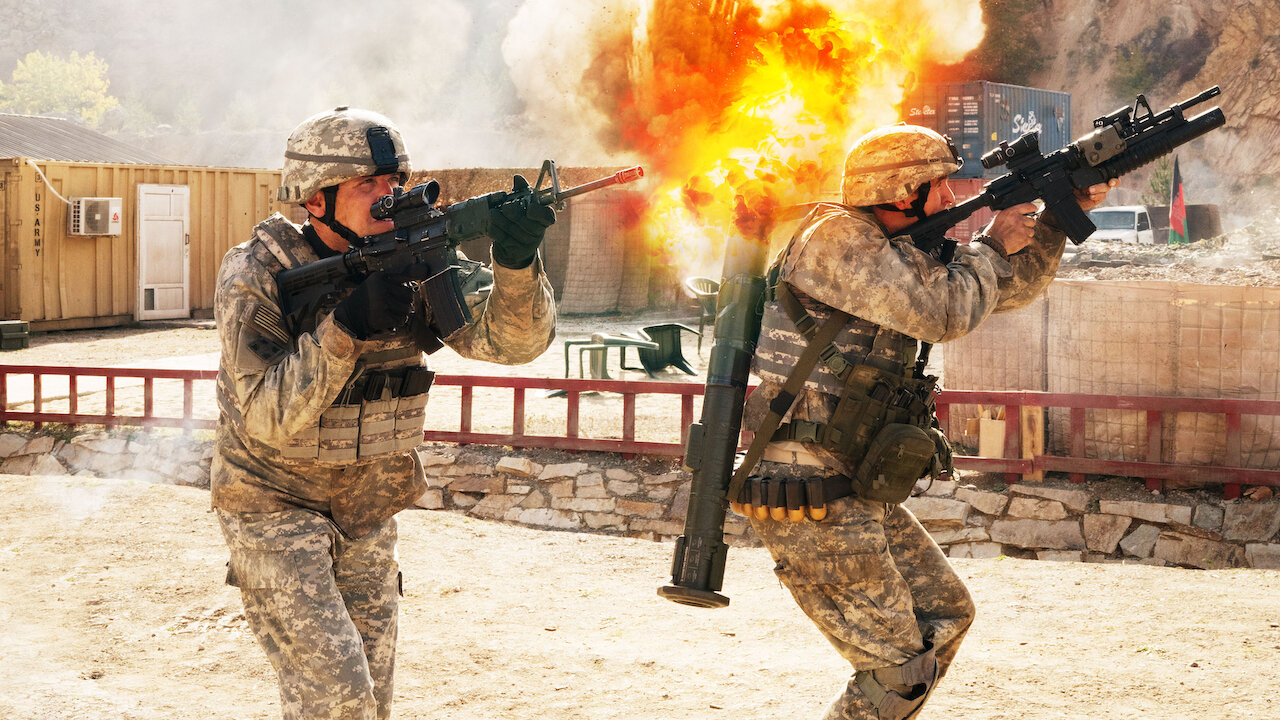 Despite being one of 2020’s best-reviewed movies, not to mention a hit across multiple VOD and streaming platforms, Rod Lurie’s The Outpost still didn’t make much of an impression on the public consciousness, despite being one of the genre’s finest efforts to come along in years.

The intense, gripping, and white-knuckle adaptation of non-fiction book An Untold Story of American Valor that retells the story of Operation Enduring Freedom deserved to find the largest audience possible, because it’s a tension-filled and expertly-executed slice of cinema that deftly balances entertainment with authenticity.

The first act introduces the ensemble cast of characters, allowing viewers to discover their personalities, tics, foibles, and idiosyncrasies, before a massive chunk of the running time is dedicated to the fizzing of bullets, close quarters combat, and overwhelming odds facing the soldiers stationed at Combat Outpost Keating during the Battle of Kamdesh.

Having already conquered Netflix after being added to the platform in late 2020, The Outpost has now set its sights on Paramount Plus. As per FlixPatrol, the unrelenting action thriller with a 92% score on Rotten Tomatoes has debuted as the seventh most-watched title on the platform, and there’s every chance it could fly higher over the coming days.

War movies are a regular occurrence both in theaters and on streaming, but very few modern features have won anywhere near as much acclaim as The Outpost, so it’s understandable that Paramount subscribers would be drawn to a film that comes packing one hell of a punch to go with the critical acclaim.