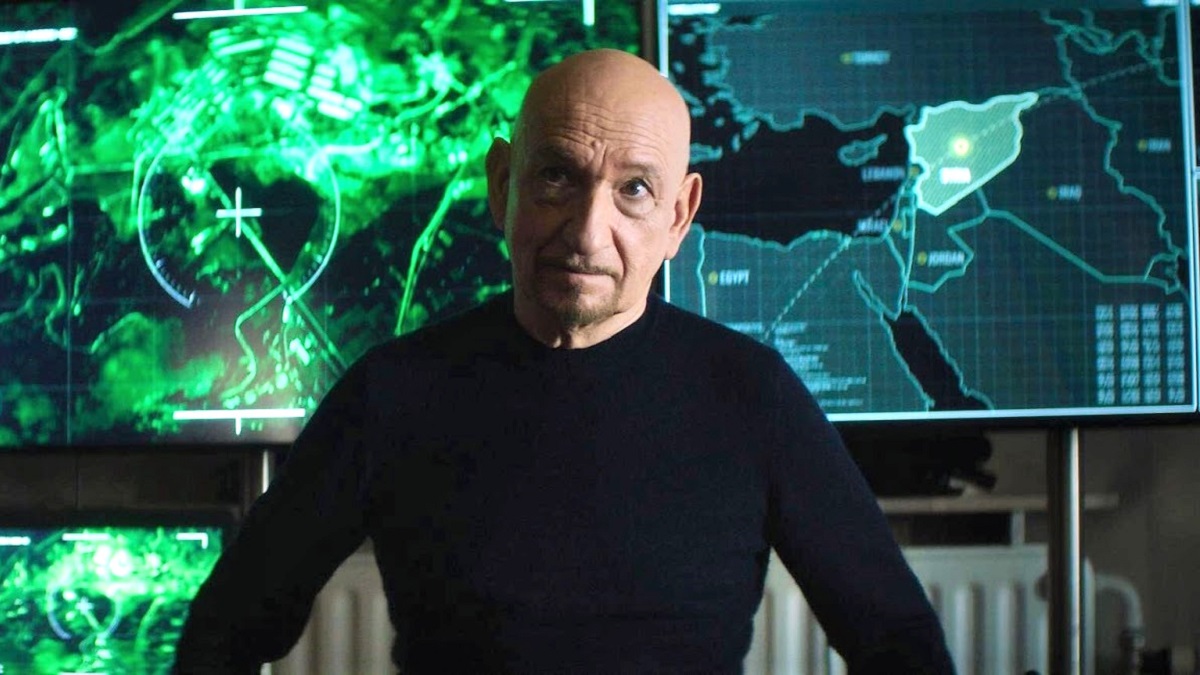 The market for VOD action thrillers has gone so far past the point of saturation that it’s positively dripping, meaning that any movie has to be something pretty special to emerge from the congealed blob of punching, kicking, running, gunning, and slumming stars to establish itself as being actively worth seeking out.

2019’s Israeli effort Spider in the Web isn’t quite that film, but it’s nonetheless proving to be a surprisingly hefty hit on Netflix. As per FlixPatrol, the espionage adventure is one of the Top 20 most-watched titles on the platform around the world, despite having flown almost entirely under the radar throughout its entire existence.

Ben Kingsley headlines the ensemble as a veteran operative, who finds himself working the fabled ‘one last job’. However, he begins to grow more suspicious than ever as the walls begin to close in around him during his last mission, becoming increasingly convinced there’s a conspiracy in play that’s made him the target all along.

Monica Bellucci is also along for the ride, and Eran Riklis’ feature does find itself holding a respectable 75% Rotten Tomatoes score. However, users have placed it a much lower 40%, but Netflix subscribers clearly haven’t been firing up Spider in the Web expecting something that’ll completely reinvent the wheel.