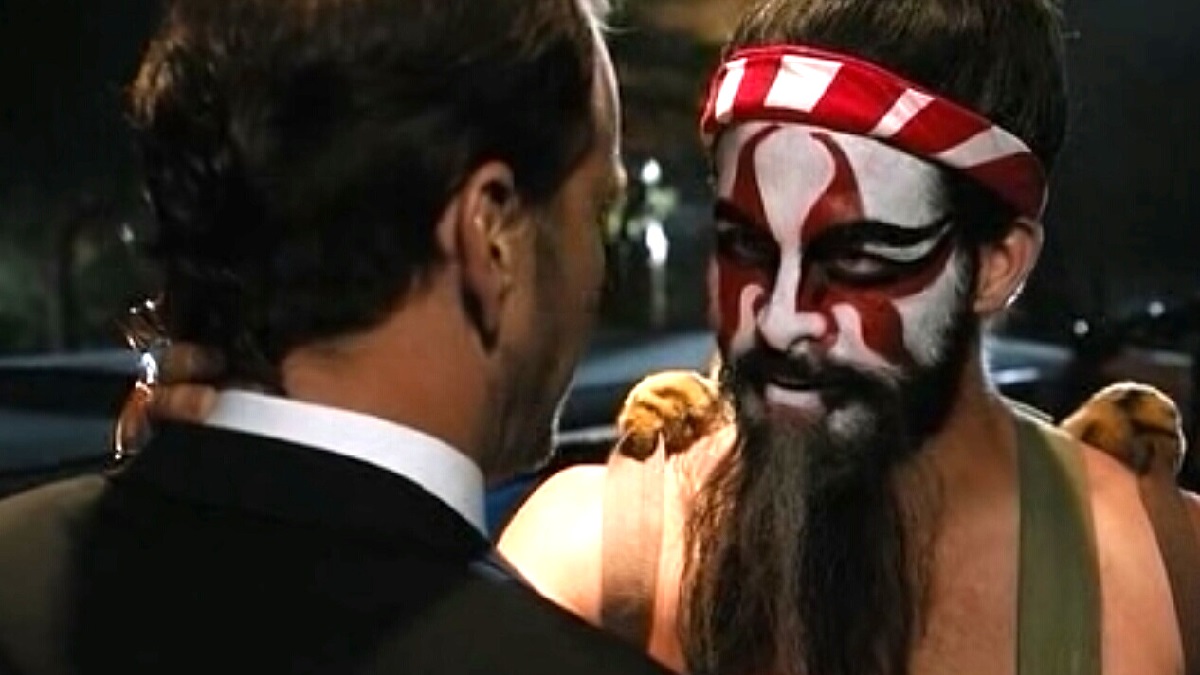 If talent on either side of the camera were enough to guarantee success, then you could have bet your house on 2014’s Stretch doing at least a tidy turn at the box office relative to its status as an inexpensive R-rated crime caper.

And yet, there was so little interest on the part of distributors to take a risk on the $5 million thriller that Universal scrapped plans for a theatrical release and sent it straight to VOD, after not a single outfit in Hollywood stepped in to take a chance on releasing it into theaters.

We should mention that Stretch was written and directed by Smokin’ Aces and The Grey filmmaker Joe Carnahan and produced by Jason Blum’s Blumhouse, with the obscenely stacked cast featuring Patrick Wilson, Chris Pine, Jessica Alba, Ed Helms, James Badge Dale, Ray Liotta, Norman Reedus, and even more recognizable faces on top of that.

Skipping the big screen entirely was the kiss of death for a sorely underseen and altogether brilliant slice of low budget madness, one that fully merited its impressive 88 percent score on Rotten Tomatoes. Thankfully, streaming subscribers have decided to see sense, with FlixPatrol revealing that Stretch has finally made a long-overdue comeback on Rakuten’s global most-watched list.

Wilson leads the star-studded ensemble as a down on his luck limo driver trying to pay off debts to his bookie, but when he ends up embarking on a wild and crazy night with Pine’s eccentric millionaire who also happens to be running from the feds, his previous struggles seem positively quaint by comparison.