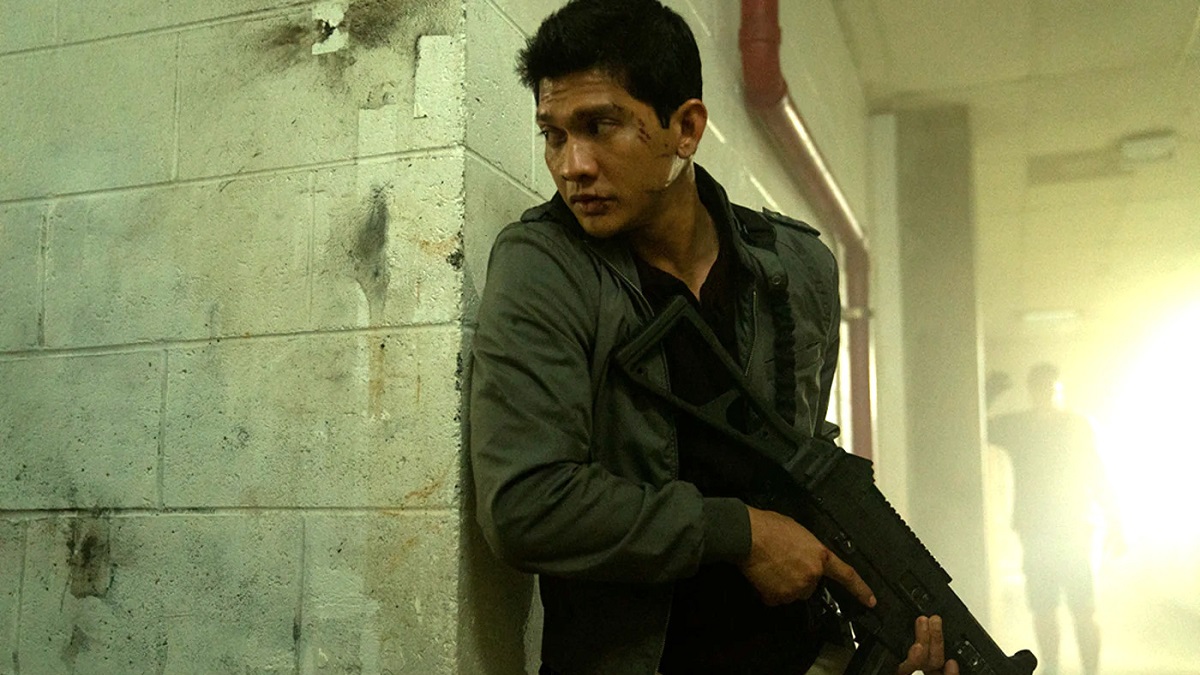 There have always been three distinct sides to the on-screen persona of Mark Wahlberg, and you can generally tell from a mile off which one you’re going to get based on little more than a synopsis.

It’s either going to be the underrated comedian, the surprisingly accomplished dramatic actor, or the square-jawed action hero. Of the three, the latter is comfortably both the weakest aspect of his arsenal and also the one he returns to the most often.

As he’s done for the better part of two decades, Wahlberg requires nothing more than bulging biceps, a furrowed brow, a selection of high-caliber weaponry, and the facial expression of someone who always looks like they have to poop to take center stage for a spot of running and gunning, and all of those skills were put to the test in Peter Berg’s Mile 22.

An elite CIA team is sent in to transport a foreign intelligent asset from an American embassy to an airfield for extraction, but as you can guess, things go sideways in no time at all. John Malkovich is good value in the sort of hammy turn he can knock out in his sleep, but Mile 22 marked yet another waste of The Raid‘s awesome Uko Uwais.

Wahlberg’s fourth consecutive collaboration with Peter Berg barely recouped its $60 million budget at the box office and landed a Rotten Tomatoes score of just 23%, but it can’t be stopped on Netflix. As per FlixPatrol, Mile 22 has risen 46 places on the most-watched list since yesterday, and it’s only Monday.