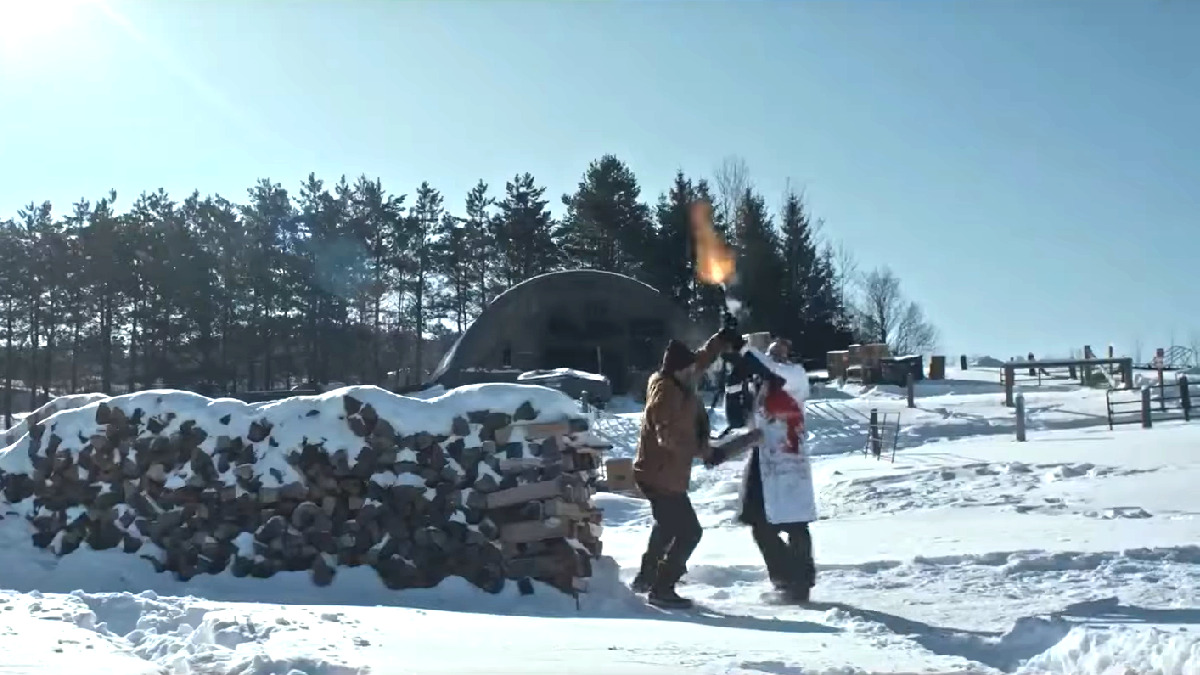 David Harbour’s Violent Night may have been a hot topic of conversation among those who prefer their festive favorites to be a little rougher around the edges, but we can’t forget that it’s only been a little over a year since Mel Gibson paved the way with his grizzled spin on Santa Claus in Eshom and Ian Nelms’ Fatman.

Taking the standard Christmas formula and turning almost everything about it upside down, the story finds Gibson’s world-weary Chris Kringle falling on hard times to the extent he enters a partnership with the military in order to stay afloat. On the other side of the world, a 12 year-old kid hires an assassin to murder jolly old Saint Nick after getting a lump of coal in his stocking, sending Walton Goggins’ hitman on the hunt for the bearded legend.

Existing somewhere between a hard-boiled action thriller, a jet-black comedy, and a modern Western, Fatman didn’t fare too well with critics based on its 44 percent Rotten Tomatoes score, but an 84 percent user rating highlights that audiences instantly embraced the darker spin on the standard yuletide format, with cult favorite status already firmly secured.

With that in mind, it shouldn’t come as a shock for anyone to discover that Fatman has been beating the streaming charts into submission, after FlixPatrol outed the subversive Christmastime fable as one of the most-watched features on Google Play Movies this week.

Mel Gibson as a hard-drinking, foul-mouthed, and sunken-eyed Santa Claus is reason enough for audiences to add it to their annual rewatch list, but it helps that the film itself is pretty damned entertaining.