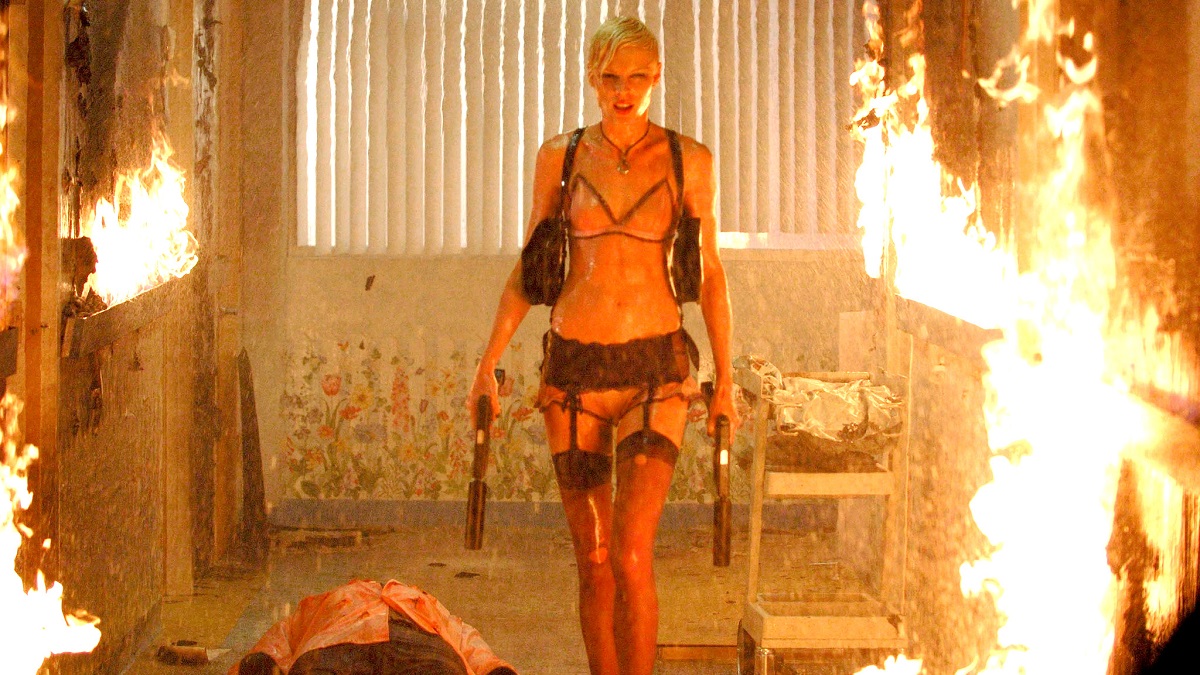 When it comes to naming the greatest line readings in the history of cinema, the usual suspects generally tend to hail from some of the finest and most beloved dramas ever made, but we’d die on the hill of stating that action sequel Transporter 2 deserves to be among the contenders.

Why? Because the sheer straight-faced seriousness with which Jason Statham looks into the eyes of co-star Amber Valletta to utter the solemn words of “Jack’s been infected with a deadly virus, Audrey” should have won him the Academy Award for Best Actor, thanks to the sheer power and conviction the chrome-domed ass-kicker uses to deliver such a ludicrous soundbite.

That’s basically the charms of Frank Martin’s sophomore outing in a nutshell, with the sharp-suited hero undertaking an adventure so much more excessive and ridiculous than his first, which in turn cemented the franchise as an unassuming cult favorite. The fact the unnecessary reboot cratered so hard underlined that there’s no Transporter without Statham, and don’t streaming subscribers know it.

Per FlixPatrol, Statham’s wayward attempt at bodyguarding the son of a politician has been roundhouse kicking its way to success on the Rakuten global rankings, infecting the aforementioned Jack in order to hold the youngster to ransom. From there, only one possible outcome can emerge, and it involves our intrepid protagonist decimating all who stand before him in a spectacularly silly rampage of revenge.

Was The Transporter a great saga? Of course not, but it definitely had plenty of grin-inducing moments to savor.