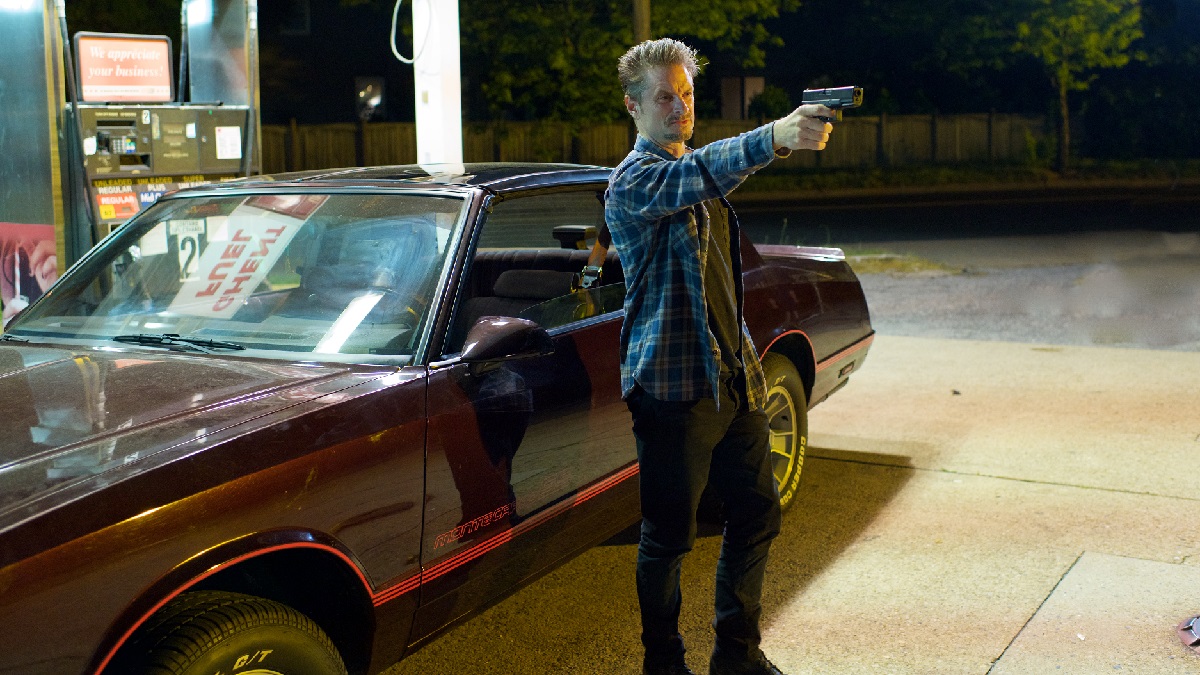 Shea Whigham is one of the ultimate “that guy from that thing” actors, who you’ve definitely seen in at least a handful of major film and television projects, but rarely in a leading role. However, the journeyman star seized his chance with last year’s crime thriller The Gateway, which currently finds itself bringing up the rear on Netflix’s global Top 20 most-watched list.

As per FlixPatrol, the under-the-radar effort broke into the Top 10 in a dozen countries spread out across the world, even though a fairly average Rotten Tomatoes score of 53% signifies that co-writer and director Michele Civetta is hardly breaking much in the way of new ground.

The plot follows a social worker tasked to oversee the care of a child, which swiftly goes awry when the father gets out of prison to try and draw the mother and daughter into the dangerous life that had gotten him locked up in the first place. As you’d expect, plenty of obstacles are thrown in the way as the unlikely family unit battles against each other, the people trying to help them, and the folks who want the old man gone.

Olivia Munn, Frank Grillo, Bruce Dern, Taryn Manning, Mark Boone Junior, and Keith David round out a supporting ensemble of recognizable faces, who provide The Gateway with some much-needed grit. It’s the sort of slow-burning tale of redemption, familial woes, and good deeds gone bad that subscribers will have seen hundreds of times before, but sometimes that’s all you need to whittle away 91 minutes on Netflix.