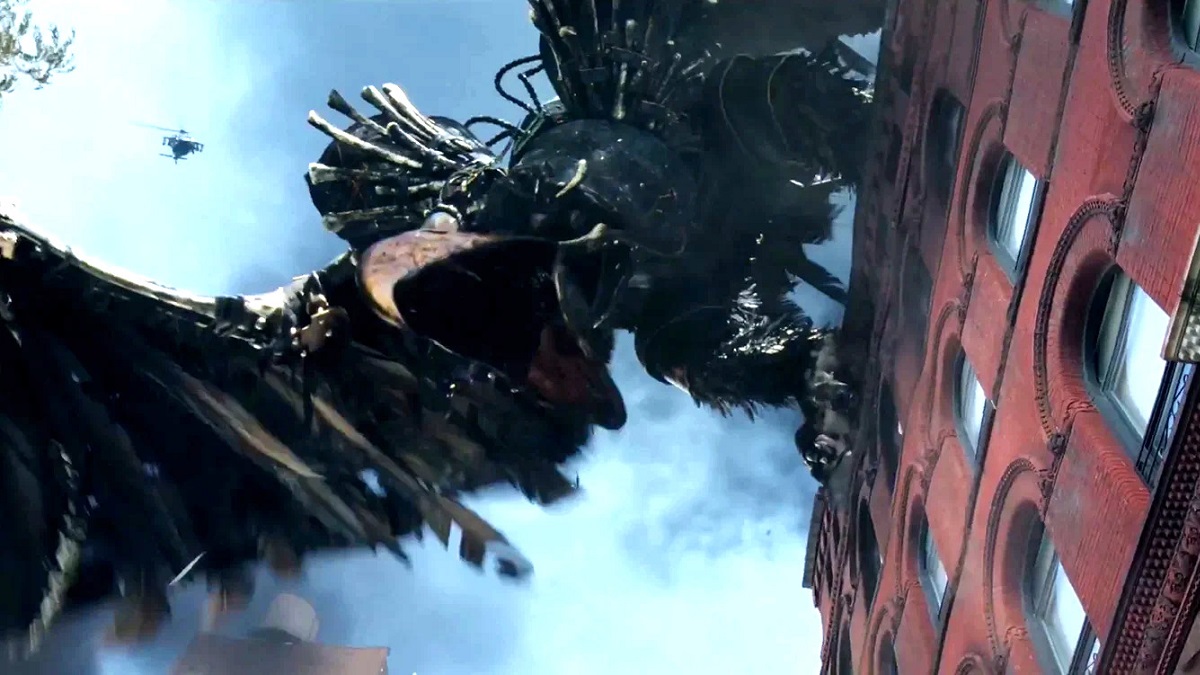 Michael Keaton has been a legend of the superhero genre ever since he headlined Tim Burton’s game-changing Batman back in 1989, but the success of Alejandro González Iñárritu’s acclaimed existential dramatic comedy Birdman or (The Unexpected Virtue of Ignorance) both ignited the actor’s mainstream comeback, and sent him back down a costumed rabbit hole.

To be fair, Keaton never really disappeared from our screens, but his Academy Award-nominated and Golden Globe-winning central performance in the movie that won that year’s Oscars for Best Picture and Best Director did give his career an all-new lease of life that propelled him back into the spotlight.

Since then, the veteran star broke bad in the Marvel Cinematic Universe as Spider-Man: Homecoming villain Adrian Toomes, reprised the role over at Sony in one of the worst post-credits scenes in recorded history, while he’s doubling down on the Caped Crusader by suiting up as Batman for the first time in 30 years to lend support in both Batgirl and The Flash, and it wouldn’t be unfair to suggest that none of the above would have happened were it not for Birdman.

Almost a decade on from its release, and Iñárritu’s sterling character piece has been riding the Keaton appreciation wave on streaming by securing a solid berth on the iTunes global most-watched list, as per FlixPatrol.

A borderline-meta case of life very nearly imitating art, Keaton’s Riggan Thompson is best known for playing a big screen superhero, but he wants to reinvent a stalled career by tackling an ambitious new project. Naturally, things seem to go wrong at every turn, plunging the washed-up talent to try and prevent his entire personal and professional existence from coming apart at the seams.