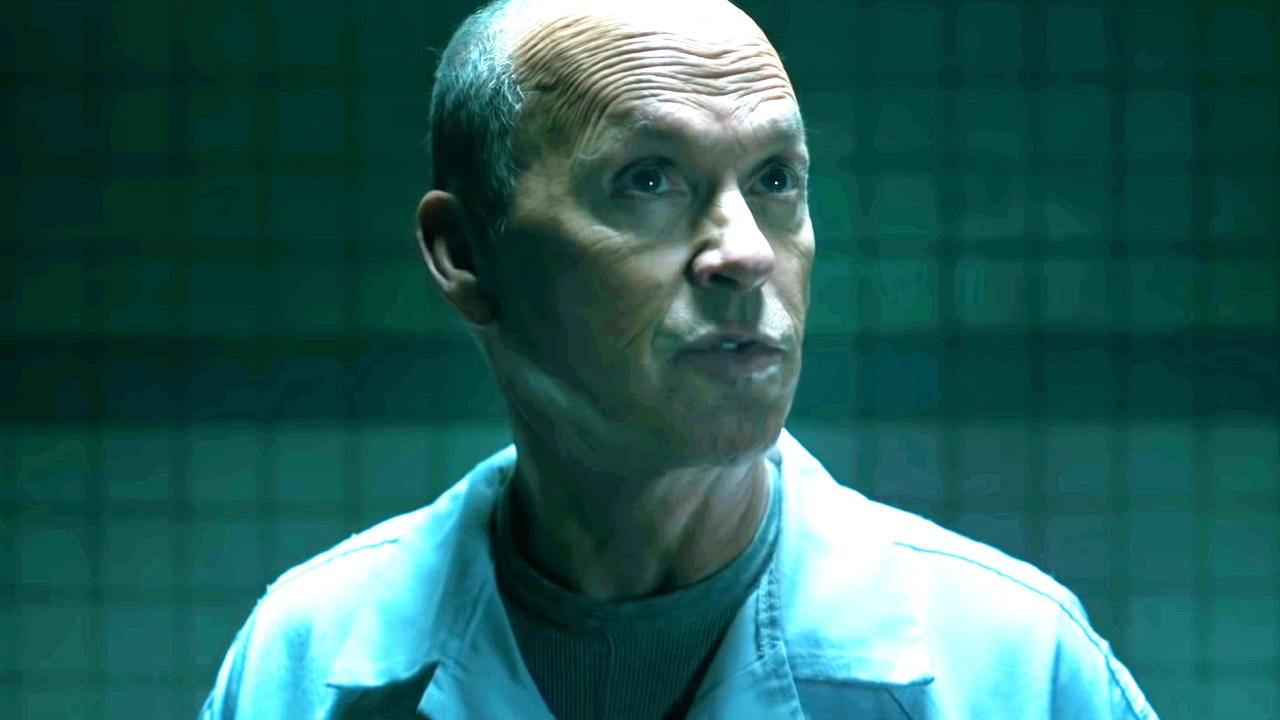 Next week’s comic book blockbuster Morbius is hardly riding a wave of enthusiasm after the first wave of online reactions were about as apathetic as we were all expecting them to be, but that doesn’t mean fans don’t have plenty of questions about the latest installment in Sony’s Spider-Man Universe.

One of the most pertinent is trying to clear up exactly where and how the movie takes place within the context of Hollywood’s Marvel multiverse, because the marketing has been all over the place without offering anything close to a definitive answer.

No less than four franchises featuring Spider-Man were referenced with the space of a single trailer, and Tom Hardy’s post-credits cameo in No Way Home seemed to indicate that the Sony and Marvel Studios mythologies were being kept apart. And yet, Homecoming villain Adrian Toomes is still part of Morbius. So how the hell did he get there?

During a Twitter Q&A session hosted by CinemaBlend, director Daniel Espinosa cleared things up by offering a fairly ironclad statement, albeit one that remains a little confusing if you think about it too much.

“At the end of Venom: Let There Be Carnage and Spider-Man: No Way Home, and in No Way Home itself, it is clearly established that it is possible for characters to transfer from one Multiverse to another. The events of No Way Home had the effect of transferring Venom and Vulture (and maybe others ) back and forth between the MCU and the Venom Universe.”

So, even though Doctor Strange’s final No Way Home spell erased Peter Parker from everyone’s memories, and sent Venom back to his usual territory, Michael Keaton’s Vulture managed to slip through unexplainably. Sure, why not.