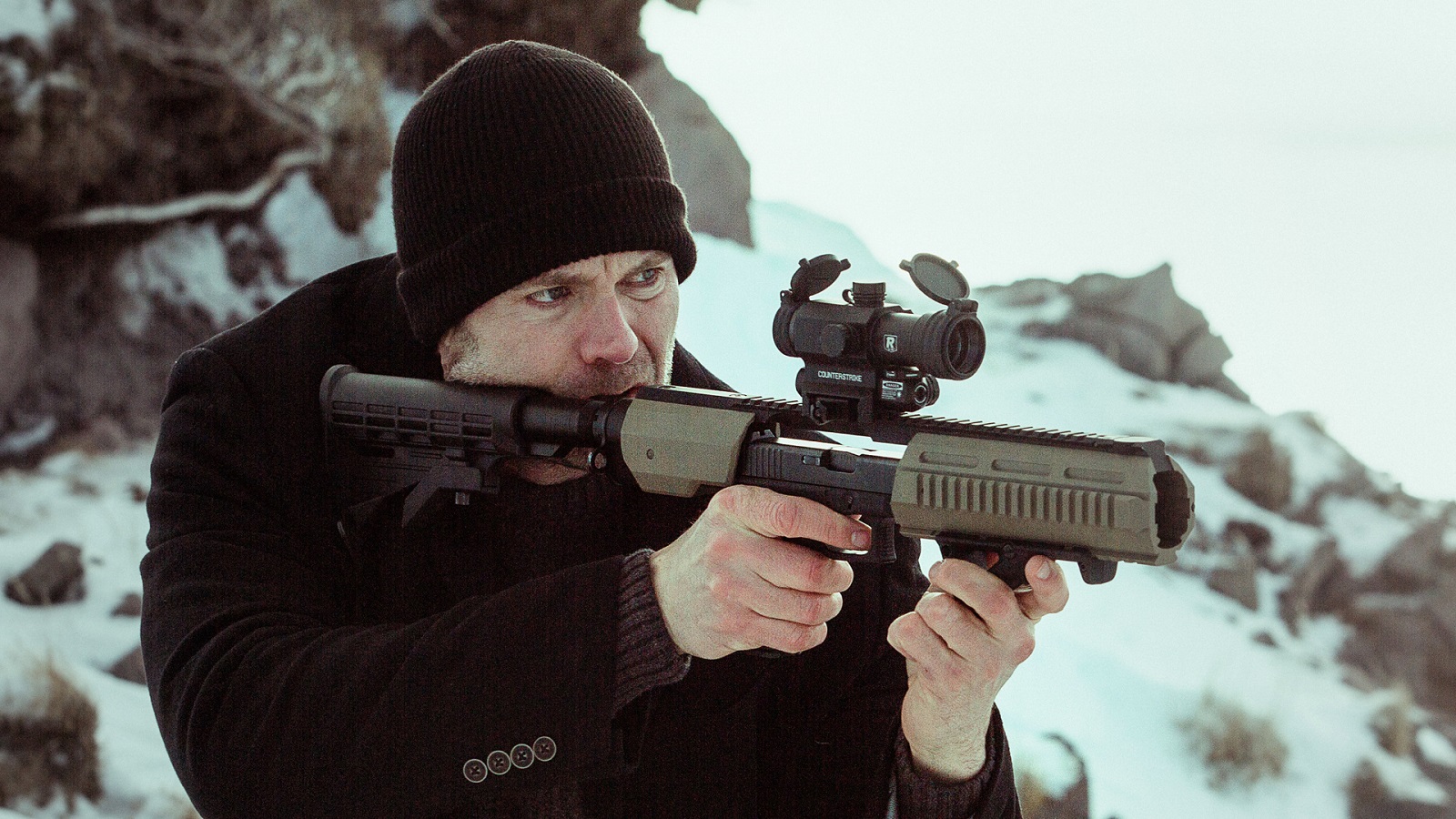 Action movies have gradually been getting bigger in terms of budget, scope, scale, and spectacle, and while there’s nothing wrong with that, sometimes you just want to see a buff dude playing a character with a stupid name kicking ass the old-fashioned way. As a result, 2018’s throwback Braven has endured long-lasting popularity, despite flying under the radar at first.

Jason Momoa headlines the wonderfully-monikered Joe Braven, with the lo-fi $5 million flick arriving to little fanfare in February 2018. However, thanks to some hard-hitting set pieces and an over-the-top penchant for axe-throwing violence, director Lin Oeding’s joyous ode to the Golden Age of the genre has been a regular hit on streaming.

Once again reinforcing Braven‘s credentials as a stone-cold cult favorite, the wildly popular tale of one man overcoming insurmountable odds after his remote cabin comes under attack by a gang of nefarious drug runners has returned to prominence once more, this time on a pair of rival platforms.

As per FlixPatrol, Braven has reappeared on the most-watched lists of both Prime Video and and iTunes this week, with word-of-mouth propelling it back into the spotlight. What makes it even more rare among modern actioners is that critics and audiences are completely in agreement on the film, given that it boasts identical Rotten Tomatoes scores of 77 percent from both parties.

We’d love to see a sequel, of that there’s no doubt, but so far that trail remains as cold as the snowy setting. It’s a missed opportunity for a franchise, but at least we can sleep easy knowing the Braven fandom remains as strong as ever.