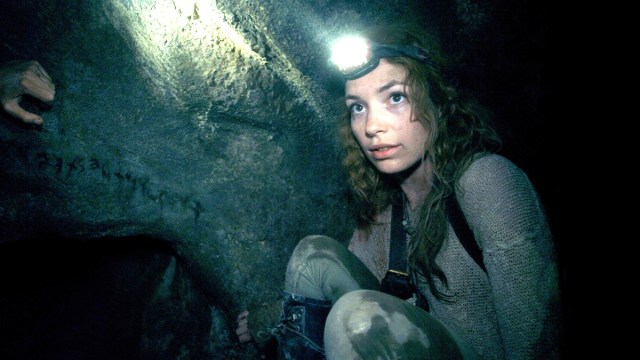 It’s understandable that budgetary concerns can often be the reason, but there are some horror movies where found footage is definitely the worst option available – with As Above, So Below definitely fitting the remit.

As mentioned, we get why co-writer and director John Erick Dowdle returned to the format that had served him so well REC remake Quarantine, and it proved to be a shrewd move after the subterranean nightmare conspired to earn almost $42 million at the box office on production costs of just $5 million.

However, the premise is arguably one of the finest and freshest conceits horror has stumbled upon in years, but respective Rotten Tomatoes scores of just 27 and 40 percent from critics and crowds respectively hammers home just how badly the ball was dropped, when the potential was definitely there for something strikingly unique and viscerally terrifying.

Then again, Redditors have been showering As Above, So Below with praise, and many are even going so far as to call it an underrated gem and cult favorite in the making. While that’s as generous as it is debatable, we’ve discovered once more that even films resoundingly trashed in reviews and sneered at by the general public are capable of leaving a mark.

The title hails from the Hermetic text Emerald Tablet, and the story itself is inspired by a descent through the seven layers of hell, with a team of documentarians traversing the ominous Parisian catacombs in search of Nicolas Flamel’s Philosopher’s Stone. That’s a hell of a pitch, but formula sets in almost instantly, and by the end As Above, So Below is little more than a collection of found footage cliches.

It retains an admirable level of support it would seem, but there was a vastly superior version of the exact same thing that was well within reach but never grasped.