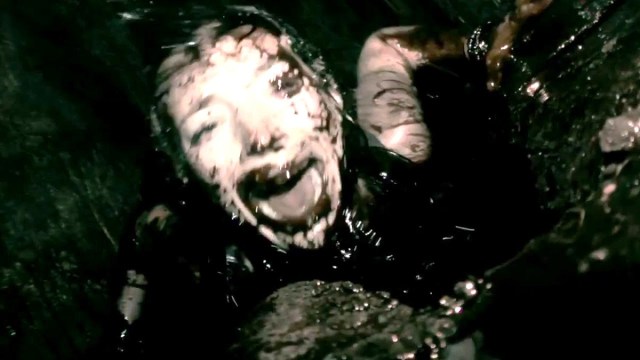 It didn’t take long for the found footage phenomenon to reach saturation point, with filmmakers and studios realizing they could crank out horror movies even cheaper and faster than ever before, with profitable box office returns still guaranteed. Even the ones that came bearing an enticing concept wound up falling flat, something 2014’s As Above, So Below knows all about.

Even the staunchest supporters of spooky shenanigans would have been tiring of the found footage craze by the time Quarantine co-writer and director John Erick Dowdle’s latest foray into the format arrived, but the marketing campaign did an effective job of convincing the skeptics that this one would be bringing something new, fresh, and exciting to the table.

The title was derived from fabled Hermetic text Emerald Tablet, the narrative was inspired by descending through the seven layers of hell, the action unfolded in the world-famous but still creepy Paris catacombs, while the driving force of the plot saw a documentary team embark on a quest to uncover the legendary Philosopher’s Stone of Nicolas Flamel.

That’s a doozy of a setup, but it didn’t take As Above, So Below too long to descend into cliche, formula, and ultimately mediocrity. The response from critics and fans was muted to put it lightly, but it inevitably proved profitable at the box office, while it’s now stalking the dangerous and hidden depths of the Netflix most-watched list.

As per FlixPatrol, As Above, So Below has been climbing the rankings for days, and don’t count it out from levitating even higher as we reach the business end of the week.