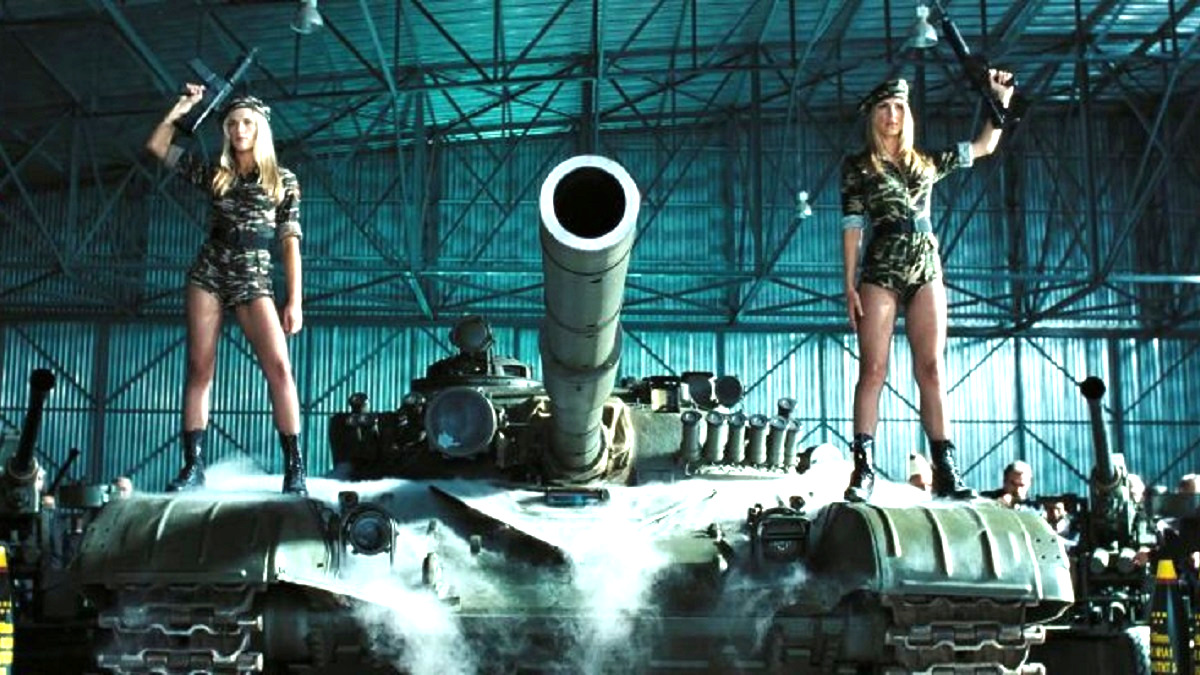 Underrated movies always have a way of returning to prominence, but rarely has it been for reasons as controversial as the sudden resurgence of 2005’s gun-running action thriller Lord of War.

In what almost definitely isn’t a coincidence, writer and director Andrew Niccol’s box office disappointment has become a Top 10 hit on iTunes in multiple countries, as per FlixPatrol. The story of Nicolas Cage’s Yuri Orlov was inspired and partially based on the life and crimes of Viktor Bout, the notorious arms dealer who was recently traded by the United States government in exchange for the release of imprisoned WNBA star Brittney Griner.

An 84 percent user rating on Rotten Tomatoes highlights Lord of War‘s status as a hidden gem, especially when a 61 percent critical score puts it barely above the Fresh threshold, while a $72 million tally from theaters was deemed as significantly less than what was expected of a topical tale bolstered by the presence of Jared Leto, Bridget Moynahan, Ethan Hawke, Ian Holm, and others alongside leading man Cage.

Orlov being back in the headlines due to the Griner swap has no doubt been the catalyst behind the massive surge in interest for Lord of War, with the fervent googling behind the man nicknamed as both the “Merchant of Death” and “Sanctions Buster” more often than not returning results that name Niccol’s film in conjunction with his myriad of misdeeds dating back decades.

That doesn’t mean it isn’t an entertaining watch, but there’s a tinge of very current real-world contentiousness attached that wasn’t there this time last week.