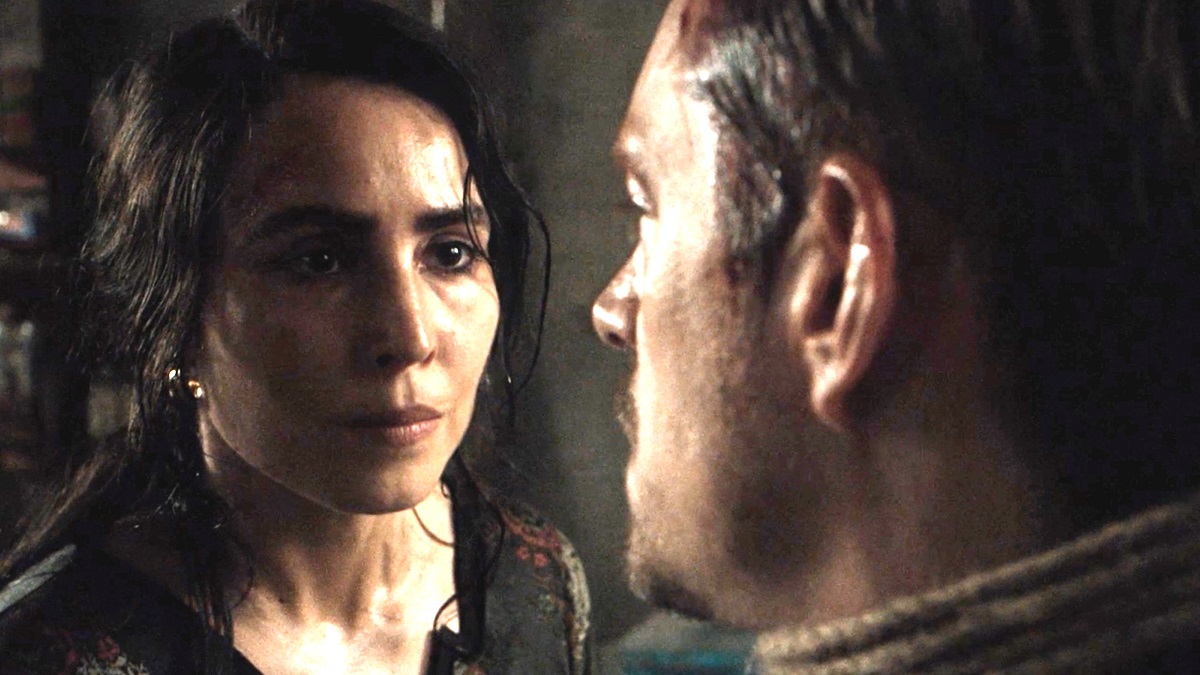 Far too many movies were lost to the pandemic, with the VOD market becoming flooded to the point of over-saturation, a byproduct of the theatrical schedule being wiped clean. If it wasn’t a blockbuster, then the chances were high then people wouldn’t go and see it on the big screen, with The Secrets We Keep one of many titles to find themselves overlooked as a result.

Which is a shame, because director Yuval Adler’s B-tier thriller offers an intriguing blend of pulpy thrills and serious subject matter, even if it doesn’t always manage to successfully straddle the delicate balance between the two sides of a story that’s engaging from the second the central hook comes into play.

The period piece stars Noomi Rapace as a suburban housewife who fled Romania during World War II, where she’s now living an idyllic life with her husband and young son. However, she still suffers intense nightmares and flashbacks to her horrendous experiences, which get ten times worse when she encounters Joel Kinnaman’s family man.

Convinced that he was the German solider responsible for the atrocities exacted on both her and her sister, she kidnaps him in a desperate attempt to seek revenge, interrogating him via increasingly excruciating means in her basement to try and coerce an admission of guilt and acceptance of responsibility.

It’s occasionally heavy stuff, and the material is elevated greatly by a pair of powerhouse turns from Rapace and Kinnaman, even if The Secrets We Keep isn’t quite the sum of its parts. That being said, HBO Max subscribers have found themselves enamored with a film that slipped under the radar upon release in September 2020, with FlixPatrol revealing the post-war genre flick has secured a place on the platform’s most-watched list.