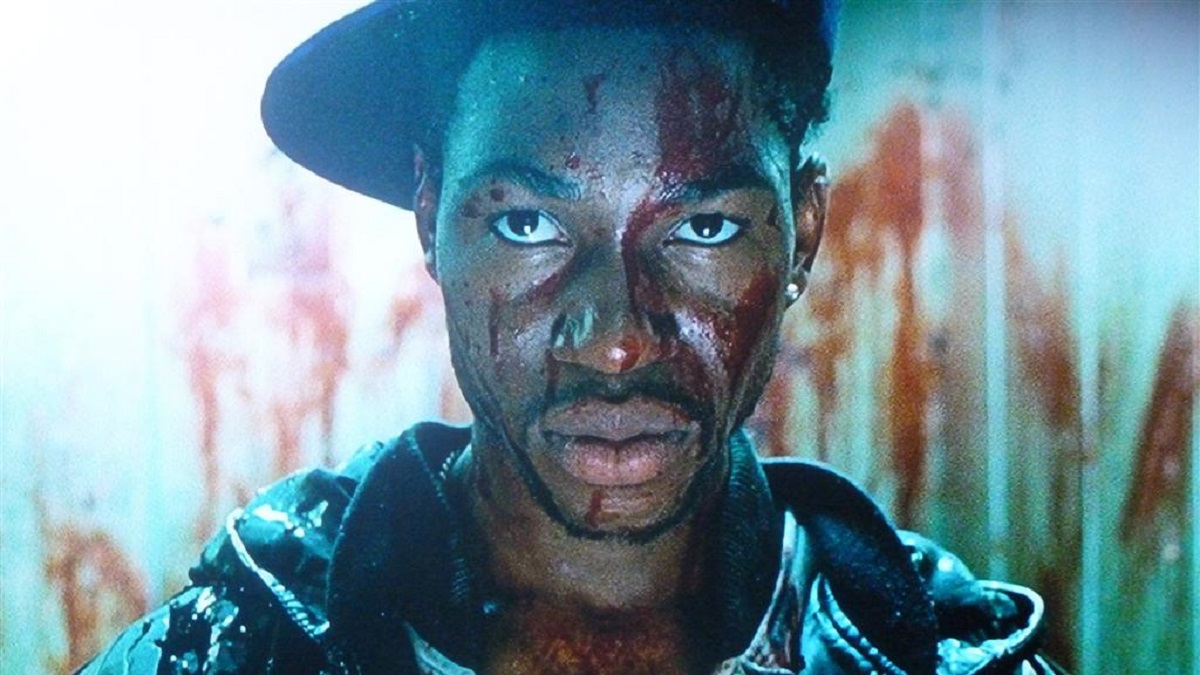 Joe Cornish instantly announced himself as a filmmaker well worth keeping an eye on when his feature-length directorial debut became a word-of-mouth sensation in 2011, even if Attack the Block ended up bombing at the box office.

Instead, his only credits in the decade since have come on the Marvel Cinematic Universe’s Ant-Man for the work he put in alongside Edgar Wright, and critically acclaimed family fantasy The Kid Who Would Be King, which flopped after barely even recouping half of the $59 million production budget from theaters.

It would be fair to say that Attack the Block‘s breakout star John Boyega has done very well for himself, though, and the duo confirmed last year that they’re set to re-team for another slice of street-level sci-fi. The original followed a gang of unruly teenagers who take matters into their own hands in the face of an alien invasion, with the end result a whip-smart and massively entertaining slice of high concept fare.

Whether Attack the Block‘s particular brand of lightning will be able to strike twice remains to be seen, but the undisputed cult classic has been enjoying a resurgence on streaming over the weekend. As per FlixPatrol, the winning blend of science fiction, action, comedy, and horror has managed to find a place on HBO’s global most-watched list, proving that it’ll always continue to find new fans.