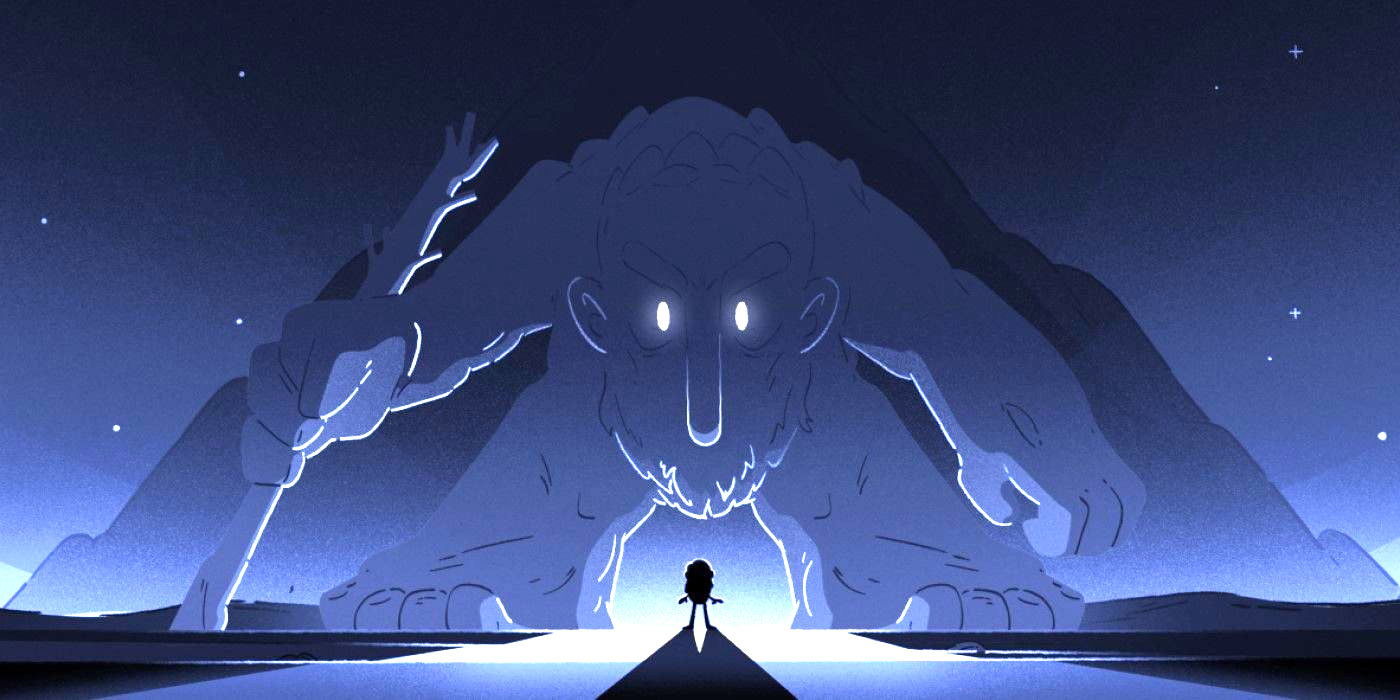 Netflix has been expanding its roster of in-house animated titles throughout the entirety of 2021, and almost every single one of them has brought in solid viewership numbers and spent a great deal of time on the platform’s most-watched list.

The Mitchells vs. the Machines, Trollhunters: Rise of the Titans, Back to the Outback, Vivo, Wish Dragon and others have all fared very well among subscribers, and even the R-rated America: The Motion Picture generated some buzz despite being largely panned by critics.

The latest unexpected animated hit comes in the form of Hilda and the Mountain King, which premiered on December 30. Luke Pearson wrote the screenplay for the feature-length adaptation of his own graphic novel series, with Andy Coyle directing and The Last of Us star Bella Ramsey voicing the title heroine.

A feature-length continuation of the acclaimed animated show that won consecutive Annie Awards for Best Children’s Series, abandoning the episodic format hasn’t affected the popularity of the property in the slightest.

As per FlixPatrol, Hilda and the Mountain King has jumped 52 places on the most-watched list since yesterday, and will no doubt continue to rise even higher throughout the coming days as old and new fans alike tune in.