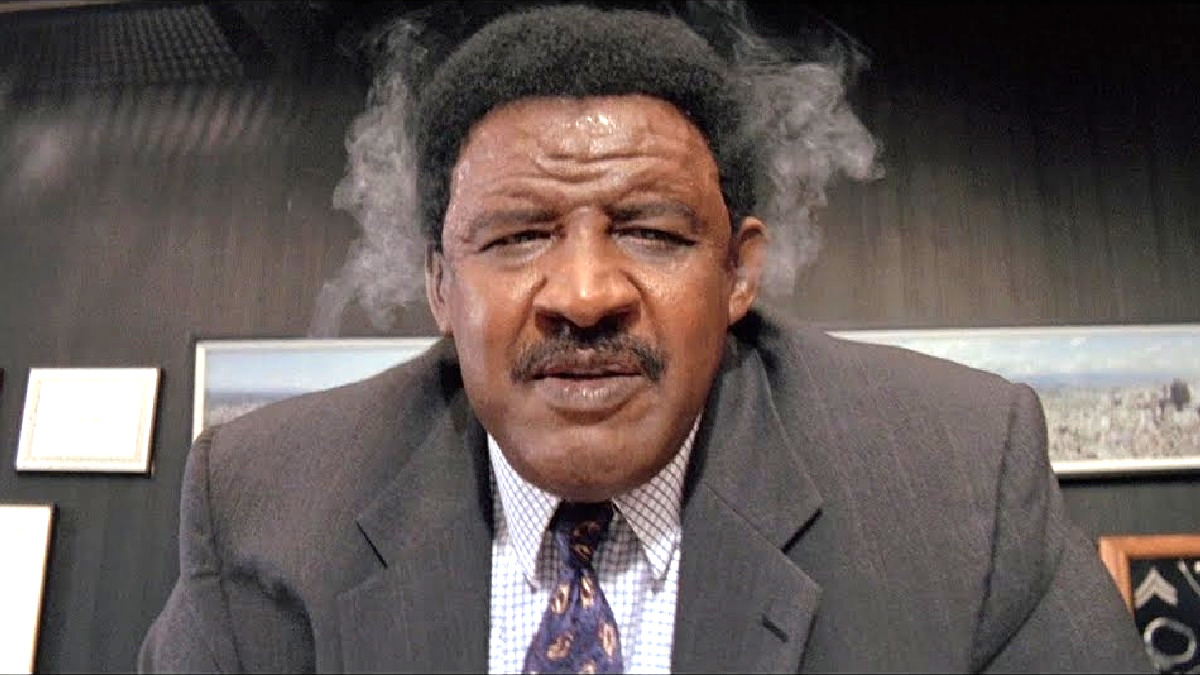 Nicolas Cage’s self-aware action comedy The Unbearable Weight of Massive Talent is winning rave reviews ahead of its release next month, and it would make an excellent companion piece to Arnold Schwarzenegger’s underappreciated box office bomb Last Action Hero.

That might be one of the reasons why the maligned and utterly chaotic slice of $85 million escapism has been resurgent on streaming this week, with FlixPatrol revealing Last Action Hero as one of the most-watched titles on iTunes right before the weekend.

A satirical takedown of action blockbuster cliches that was way ahead of its time, the meta adventure has deservedly gone on to find a long-lasting second life as a cult classic in the three decades since Sony subsidiary Columbia Pictures made the terrible mistake of pitting the movie directly opposite Steven Spielberg’s Jurassic Park.

Ironically, Last Action Hero was a victim of its own hype long before it flopped, with Zak Penn and Adam Leff’s original screenplay designed to poke fun at the tropes and trappings of titles like Die Hard and Lethal Weapon. By the time the project had been through the studio wringer, though, it ended up being directed by the former’s John McTiernan, and rewritten by the latter’s Shane Black.

The plot follows an enthusiastic cinema fan who finds himself transported into his favorite franchise via a magic ticket, with Schwarzenegger’s Jack Slater allowing the actor to have huge amounts of fun sending up his established onscreen persona, with his gun-toting Hamlet remaining a hilariously unexpected delight.

Smart, subversive, packed full of cameos and loaded with Easter Eggs, Last Action Hero isn’t an all-time classic by any stretch, but that doesn’t mean it’s not a massively entertaining and incredibly silly romp.