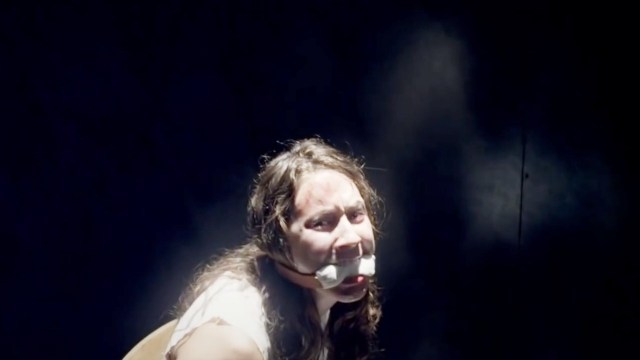 There’s something intriguing about a horror movie that steers away from the norm of terrifying moviegoers and instead opts to convey a deeper meaning. Some of these genre features fail to hit the nail on the head, but others deserve to be recognized for their originality — which is precisely the case for 2008’s Martyrs.

Directed by French filmmaker Pascal Laugier, the psychological horror centers around best friends Lucie and Anna, both victims of heinous abuse during their time in an orphanage. However, when old memories return and the desire for revenge takes over, Lucie slips into a universe of sinister intentions; all while dealing with grief, trauma, and denial.

Despite its chaotic premise, genre diehards on the r/horror subreddit have since found the film to be a “wholesome” and “compassionate” tale, without necessarily trying to. And, while the movie eventually sparked an unnecessary American remake, horror fanatics are confident that the original remains as a sleeper hit that deserves plenty of appreciation for taking on a tough subject.

Interestingly enough, stone-faced critics on Rotten Tomatoes simultaneously found certain aspects of the film to be enamored with, seeing as the movie currently boasts a 64 percent score on the platform. But those that liked the movie really liked it, with the AV Club calling it “a horror milestone” and Warped Perspective saying it has “tremendous power”.

Luckily, the majority of genre fans have shied away from the pointless remake and spent most of their focus on the compelling elements in Laugier’s original piece.