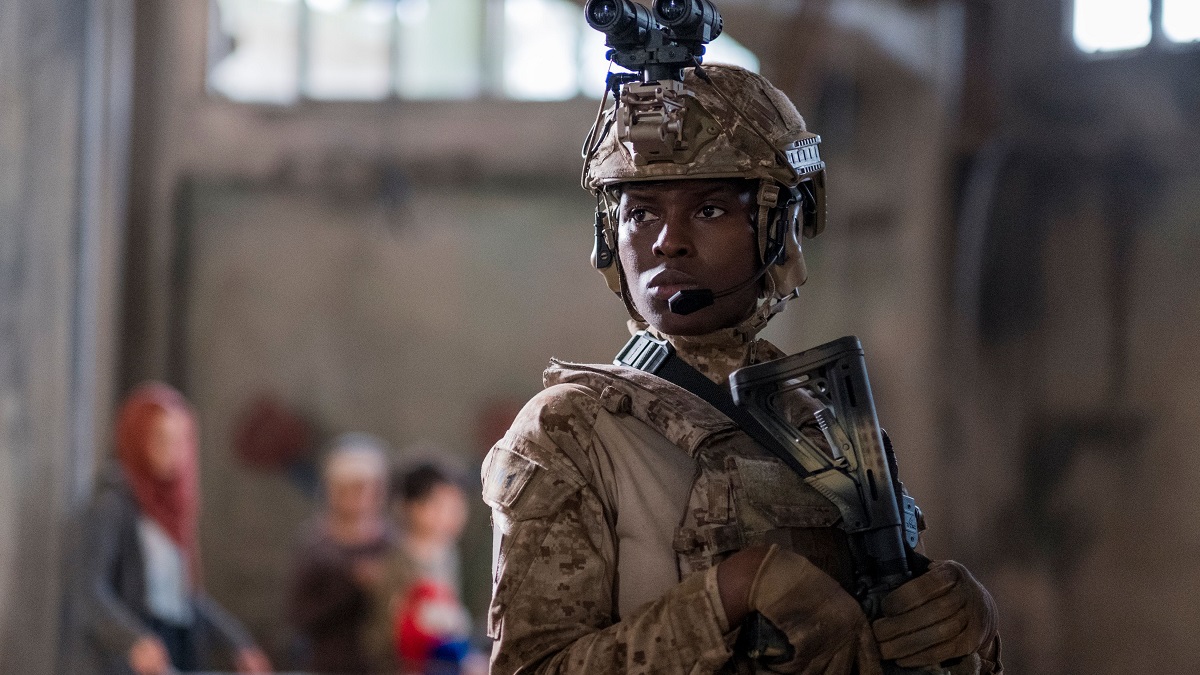 On paper, Without Remorse possessed all of the tools to launch a multi-film franchise for Prime Video to call its own, one that could lay the groundwork for an entire set of stories built out from the literary works of Tom Clancy.

Michael B. Jordan acted as both star and producer, virtually guaranteeing a strong central performance that would draw in big viewing numbers based on nothing but his worldwide popularity and appeal, and the post-credits tease of Rainbow Six made it perfectly clear that one eye was being firmly kept on what comes next.

Unfortunately, nobody seemed to account for the fact Without Remorse could turn out to be crushingly dull, which it very much was. A 44% Rotten Tomatoes score and 38% user rating isn’t the sort of response from critics and audiences that leads to sequels getting a green light, and as of yet we haven’t even heard the merest hint of a potential second installment.

Jordan is as reliable as you’d expect in the lead, Jodie Turner-Smith proves herself as an instant badass, and a couple of the set pieces provide visceral thrills and crunching pyrotechnics, but there’s not a great deal else to recommend.

After gaining initial buzz upon release last April, Without Remorse quietly faded from the collective consciousness, but FlixPatrol reveals it could be on the verge of a comeback since returning to Amazon’s Top 10 most-watched list in five countries split across three continents, so maybe there’s hope yet.