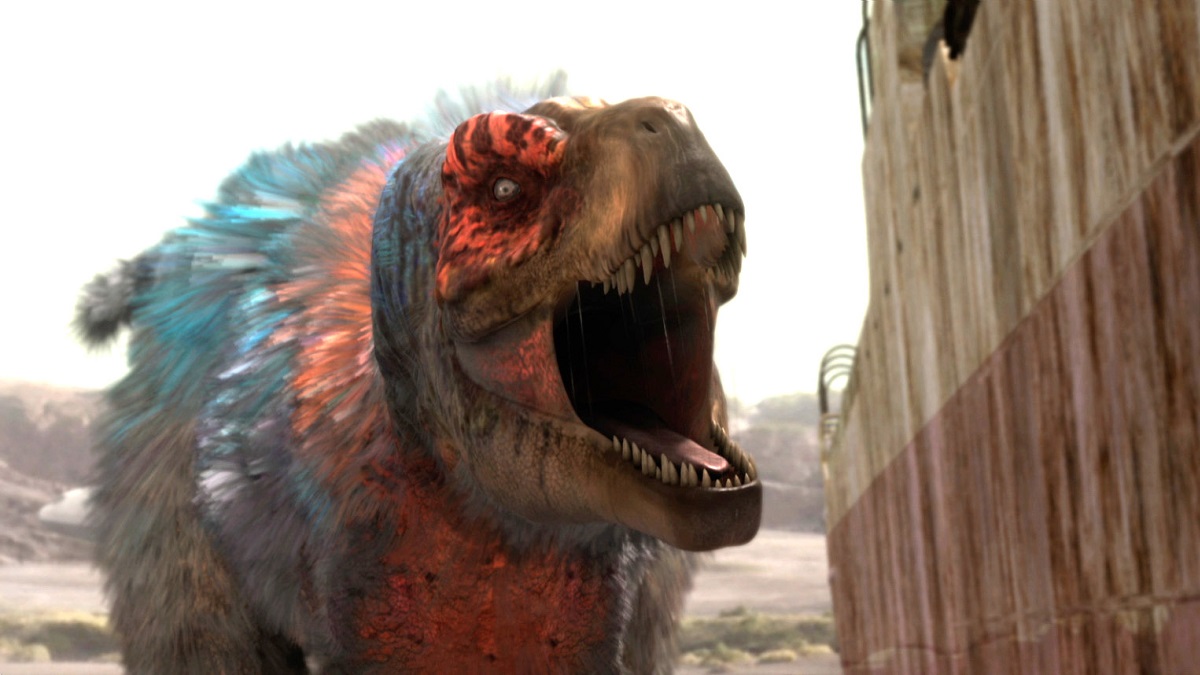 Jurassic World Dominion finally comes to theaters one week from today, but fans have been occupying their time with an altogether more unlikely movie about the prehistoric lizards, with 2014’s Australian effort Dinosaur Island enjoying a stellar resurgence on streaming over the last few days.

As per FlixPatrol, co-writer and director Matt Drummond’s whimsical fantasy has been a staple of the Paramount Plus most-watched charts since Monday, and it continues to rise higher as we head into the weekend. Not a lot of people will even be aware of its groundbreaking nature, either, with Dinosaur Island the first theatrically-released movie to ever feature a feathered dino.

The old-fashioned adventure follows youngster Lucas, who ends up stranded on an island inhabited by the extinct creatures. On his quest to find a way off the rock and back home, he finds himself drawn deeper into a mysterious forest by a disembodied radio broadcast, which brings him into the path of a girl who claims to have been trapped there since the 1950s.

It’s nothing if not ambitious, then, but Dinosaur Island didn’t manage to leave much of an imprint on the public consciousness. That being said, becoming the latest surprise smash hit on a major streaming service isn’t a bad way to return to prominence, especially when interest in the scaly beasts is beginning to approach fever pitch all over again with the sixth installment in the multi-billion Jurassic behemoth only a few short days away from obliterating the box office.