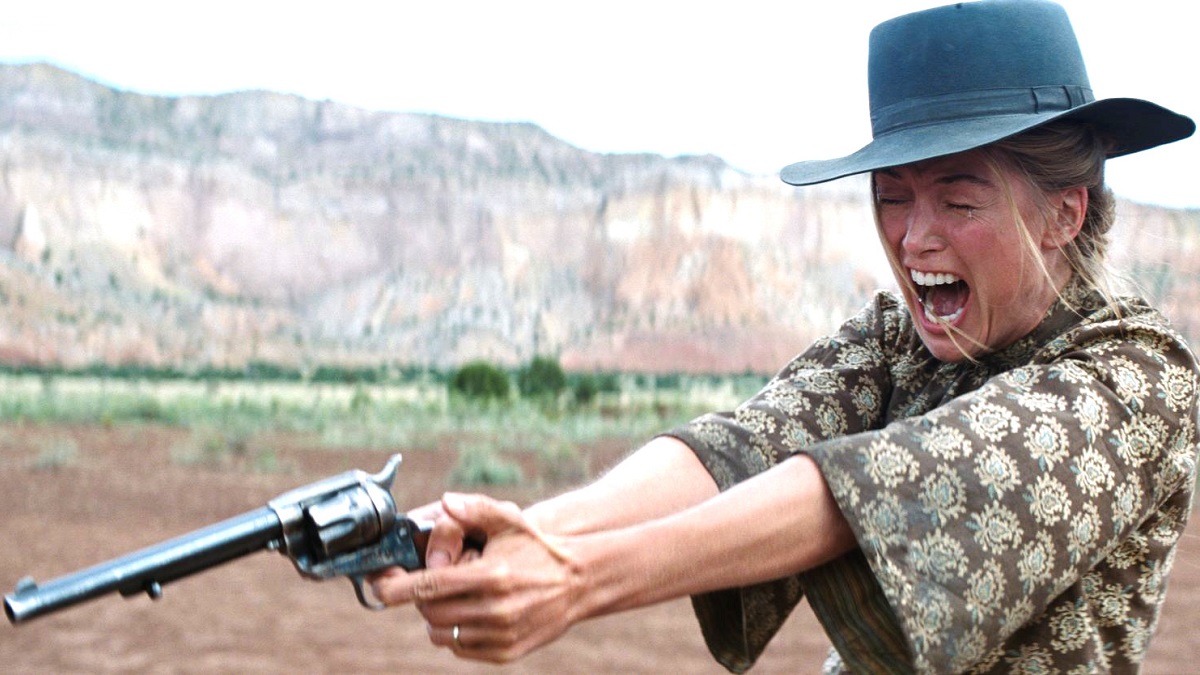 Scott Cooper and Christian Bale have evidently struck up a solid working relationship, with Netflix’s horror-tinged literary adaptation The Pale Blue Eye marking their third collaboration in total, and second consecutive period-set thriller. Speaking of which, Hostiles has undertaken a trek into the dangerous territory of the platform’s most-watched list, and it’s not just surviving, but thriving.

As per FlixPatrol, the intensely atmospheric Western has been making a splash on the global rankings, even entering the Top 10 in both the United Kingdom and Ireland. The story following Bale’s solider escorting a dying native war chief and his family through dangerous territory to their tribal home is the sort of thing the genre has been throwing at audiences for decades, but accomplished direction and some stunning cinematography elevates Hostiles well above formula.

It helps that the cast is stacked top-to-bottom with talent, thanks to supporting turns from Rosamund Pike, Wes Studi, Ben Foster, Jesse Plemons, Timothée Chalamet, Stephan Lang, Jonathan Majors, and countless others, while the brutal bursts of bloody violence and unrelenting bleakness offer jolts of excitement that paint everything in shades of both gray and claret red.

Hostiles might not rank as one of the greatest Westerns of the modern era, but the sprawling 133-minute epic definitely didn’t deserve to bomb hard at the box office back in December 2017, where it failed to even recoup the fairly modest $39 million budget. Fortunately, Netflix subscribers have come along to give it a second look, and they’ve been impressed with what they found.