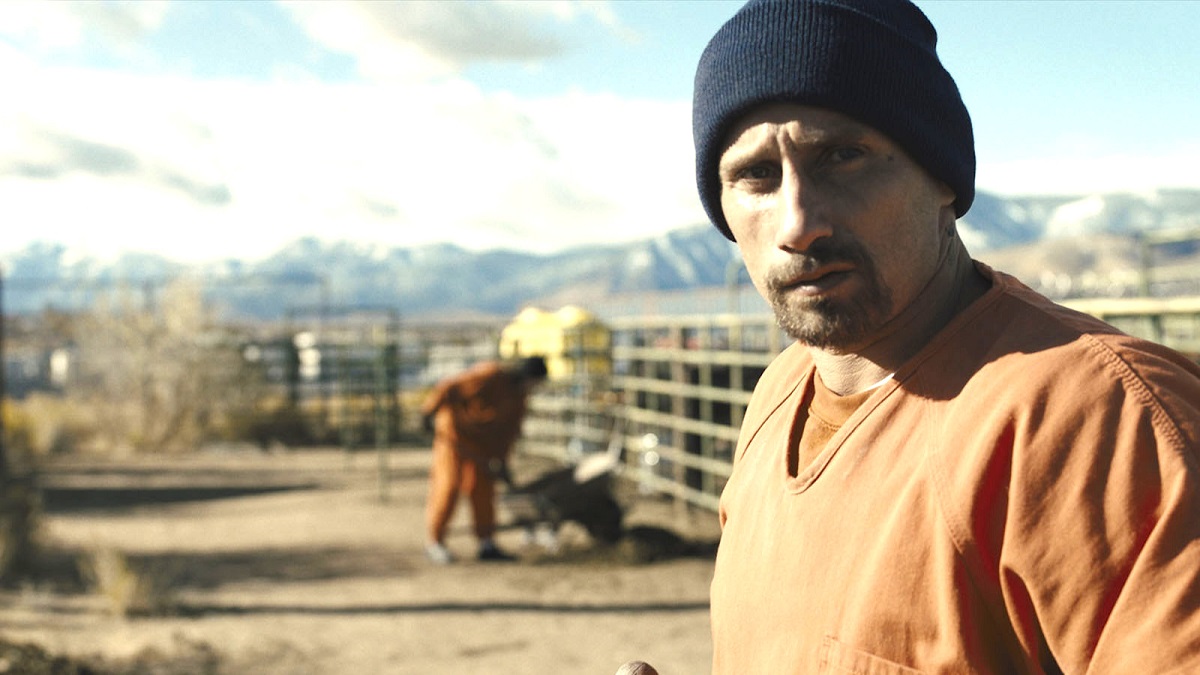 There’s no rhyme, reason, or recipe for which movies can be relied on to find guaranteed Netflix success, with a couple of notable exceptions.

The platform’s latest buzzy original movie, and any action thriller old or new starring one of Gerard Butler, Liam Neeson, Denzel Washington, or Jason Statham is as close to a sure thing as possible, along with anything bearing the name of either Adam Sandler or his Happy Madison Productions.

Outside of that, though, it’s a total crapshoot, which makes the incredible performance of 2019 drama The Mustang all the more incredible. As per FlixPatrol, the unsung hidden gem has been surging up the most-watched charts all week, and it can currently be found on the Top 10 list in 19 different countries, split across multiple continents.

Matthias Schoenaerts stars as a convict that’s been in prison for twelve years after being charged with a violent assault, who finds himself offered the chance to take part in a rehabilitation program. As part of the deal, he’s assigned to Bruce Dern’s veteran rancher, before being tasked to tame and train wild mustangs.

The Mustang was released to little fanfare in March 2019, despite accumulating an impressive Rotten Tomatoes score of 95%, so writer and director Laure de Clermont-Tonnerre would surely be thrilled to discover her moving drama is finding a massive new audience on Netflix.